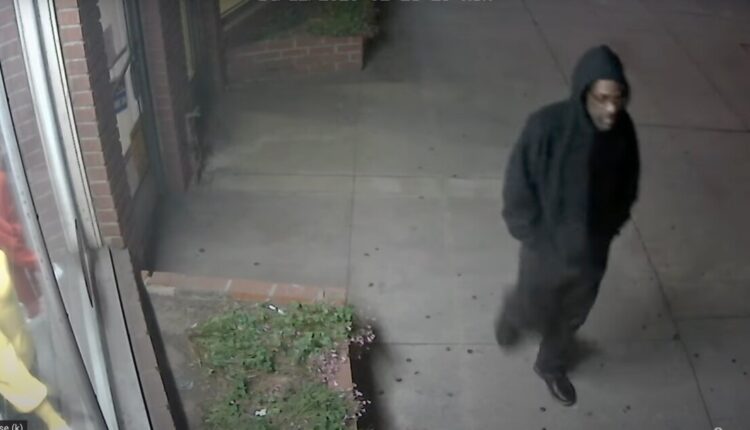 A 62-year-old man has been arrested and charged on suspicion of carrying out a nearly two-year burglary spree in the San Fernando Valley, resulting in more than $200,000 in losses for local businesses, Los Angeles Police said.

Reuben Newhouse, who was arrested last week, was charged with 23 counts of burglary in connection with incidents in North Hollywood between October 2020 and February 2022, police said.

But LAPD officials said they believe Newhouse was involved in more than 70 burglaries over that period of time.
The department anticipates additional burglary charges being filed against him, police said.

A 62-year-old man has been arrested and charged on suspicion of carrying out a nearly two-year burglary spree in the San Fernando Valley, resulting in more than $200,000 in losses for local businesses, Los Angeles Police said.

Newhouse was initially accused of 26 burglaries in North Hollywood, with 23 of the incidents caught on security cameras, said Det. James Espinoza, of the LAPD’s North Hollywood burglary section.

Most of the burglaries occurred at independent, mom-and-pop stores, restaurants and salons, with Newhouse allegedly breaking into the businesses between 2 am and 4 am and emptying the cash registers, police said. If he could not quickly gain access to the registers, he would simply take them, investigators said.

In security footage released by the LAPD, a suspect can be seen throwing objects through glass doors or windows or smashing them with a hammer, using bolt cutters to cut locks off of security gates and smashing or unlocking cash registers.

The suspect nearly always wore black clothing and a mask during the burglaries and was “diligent” to park a few blocks away from the businesses instead of directly in front, making identification difficult, Espinoza said.

The LAPD matched the footage taken from the North Hollywood burglaries with burglaries in the Devonshire and Van Nuys divisions, Espinoza said. But leads still eluded investigators.

A break came when a bystander noticed a broken cash register in the street and contacted police, who traced it back to Newhouse.

Police then served a search warrant at Newhouse’s home and allegedly located burglary tools and items from some of the targeted businesses.

Edgeway Much the Best in Las Flores