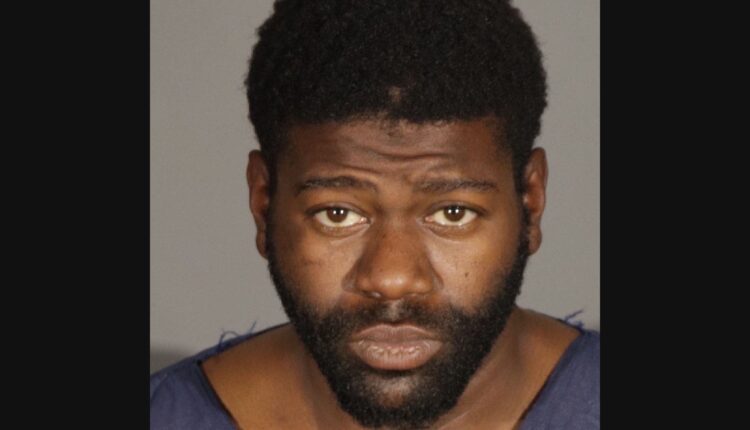 Police said officials were called on Sunday morning to investigate multiple fires involving dumpsters and trash cans. A witness to the fires gave officers a description of the suspect.

According to a press release, police found Jonathan Powell, 28, who has no permanent address, around 3:45 a.m. Powell ran away from officers but was soon arrested at Block 400 of Arizona, police said.

According to a press release, officers found several lighters in Powell’s pocket. He was arrested for arson and delayed arrest.

According to a press release, police believe Powell is linked to at least six arson attacks.

The Santa Monica Police Department requests anyone with additional information about the fires to contact the Criminal Investigation Division at (310) 458-8451 or the 24-hour watch commander at (310) 458-8426.

Omicron and Other Coronavirus Variants: What You Need to Know