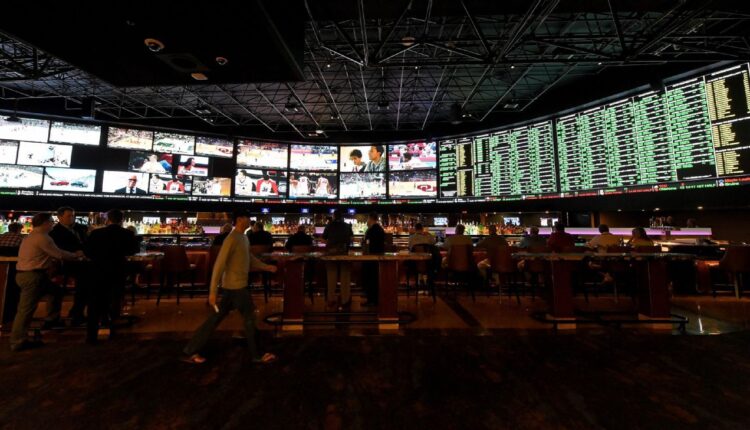 Super Bowl LVI is setting up to be the most heavily bet game ever with an estimated $7.61 billion potentially on the line, according to survey results released Tuesday by the American Gaming Association (AGA).

An estimated 31.4 million American adults plan to bet on Sunday’s game between the underdog Cincinnati Bengals and Los Angeles Rams, according to the national survey. Data firm Morning Consult surveyed 2,212 adults in early February on behalf of AGA, which represents the US casino industry. Both the projected amount wagered and the number of bettors are records since the AGA began commissioning the annual national survey in 2015.

“The results are clear: Americans have never been more interested in legal sports wagering,” Bill Miller, president of the AGA, said in a release announcing the survey findings.

Thirty states and the District of Columbia now have legal sports betting markets, a significant increase in the less than four years since the US Supreme Court struck down a federal statute that had restricted regulated sports books to primarily Nevada.

Ten states have launched betting markets since last year’s Super Bowl. The expanding legal betting market in the US accepted nearly $60 billion in wagers in 2021, generating more than $4.29 billion in taxable revenue.

Commercials for sportsbooks will air during Super Bowl LVI, as the NFL continues its pivot on sports betting. For decades, the league kept its distance from sports betting, fearing it would negatively impact the integrity of the game. The NFL, along with the NBA, NHL, Major League Baseball and the NCAA, fought a nearly six-year court battle with the state of New Jersey over sports betting. New Jersey eventually prevailed in May 2018, when the US Supreme Court invalidated the Professional and Amateur Sports Protection Act of 1992.