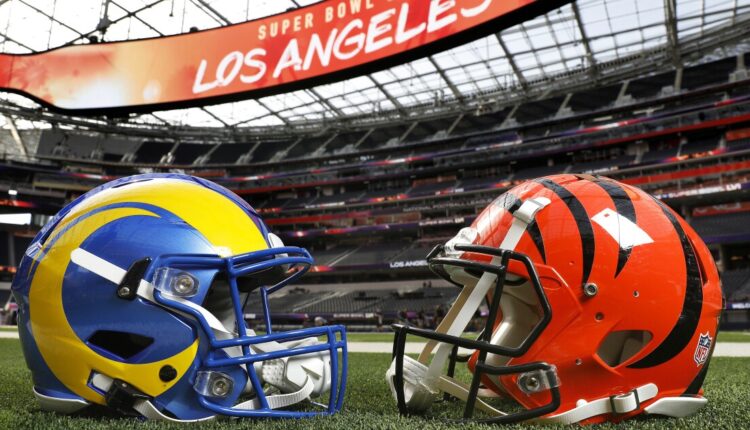 Yuri Andrade runs on the field during the second half of last year’s Super Bowl in Tampa, Fla.

For many of the 96 million people who viewed last year’s lopsided Super Bowl, the most exciting moment came in the fourth quarter when Yuri Andrade charged onto the field.

Wearing a bright pink women’s swimsuit, Andrade raced from the 40-yard line to the end zone before seven security guards tackled and pinned him. Along the way, he tugged his black shorts half off to reveal a thong wedged deep in his butt cheeks, a sight that left crowds roaring, ensuring his 15 minutes of infamy.

But Andrade was no lone exhibitionist. He couldn’t have done it without the trickery of two friends, one a part-time San Diego surfer and the other a Florida pornographer. And to be honest, the story does not end well for Andrade.

It began in a Tampa hotel room, as so many troublesome stories do.