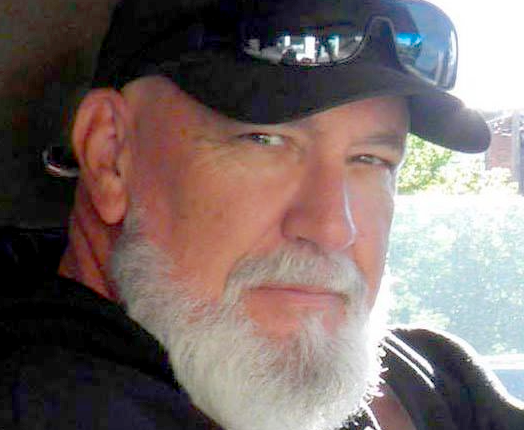 In 1994, a 6.7 magnitude earthquake woke thousands of Los Angeles County residents at 4:30 a.m. With no electricity, the residents of the San Fernando Valley stumbled around in the pre-dawn darkness. “Maybe our neighbors have electricity?” They thought. While looking for help from the neighbors, the residents quickly discovered that the power was off everywhere and looked for logical explanations for their bizarre situation.

Telephone calls from these residents were received by the local police stations and the Griffith Park Observatory in Los Angeles. Concerned callers asked, “Does what is going on in the sky have anything to do with the earthquake?” Puzzled, civil authorities and astronomers asked witnesses to explain their experiences. It soon turned out that these inhabitants were seeing planets and the innumerable stars of our Milky Way for the first time. It was evident that the star-filled night sky had such an effect and such awe; Residents felt uncomfortable.

This story almost 30 years ago is a good example of how disconnected we humans have become from the environment of our planet. This particular type of unnatural pollution started 100 years ago with the production of electricity and the need to sell it. When the newly invented lightbulb was mass-produced, the cities joyfully began to put up street lamps. Not long afterwards, municipal ordinances were drawn up requiring all citizens to have outdoor lighting in front of their properties.

Cities flourished and the population grew. Within a few decades, urban air, water, and light pollution began to affect plants, insects, and migrations of birds. In the 21st century, scientists continue to warn us that human health is being harmed day and night. Without a clear separation of darkness and daylight, the circadian clock of our body is influenced and sleep disorders occur. Researchers are investigating the possibility that constant exposure to artificial light in neonatal wards could affect the development of premature babies. Since 1995, studies in journals such as Epidemiology, Cancer Causes and Control, Journal of the National Cancer Institute and Aviation Space Environmental Medicine have examined female workers on alternating night shifts and found that exposure to artificial light at night increases the risk of breast cancer.

There is hope, however, as many people struggle against the unhealthy abundance of heavenly glow. This leads to a rapidly growing environmental movement on our planet. Many businesses and neighborhoods in and around Flagstaff have voluntarily installed shielded lighting fixtures outside of their buildings. This simple act of caring is not only beneficial to plants, animals, and humans, but also an act of a considerate neighbor.

For 20 years, members of the Flagstaff Dark Skies Coalition have worked to make the environment healthier by sharing a common vision: First, to celebrate, promote, and protect the glorious dark skies of Flagstaff and Northern Arizona, and second, the rest of us Planet through our leadership as the world’s first international Dark Sky City. Northern Arizona University has joined this movement by making safe lighting decisions on campus.

For 50 years, the city and university have been campaigning against light pollution – not just for the observatories, but for the right of all citizens and students to see the stars at night. Just like their right to breathe clean air and drink clean water.

Firefighters on Front Lines, No Strangers to Risk, Push Back Against Covid Vaccine Mandates