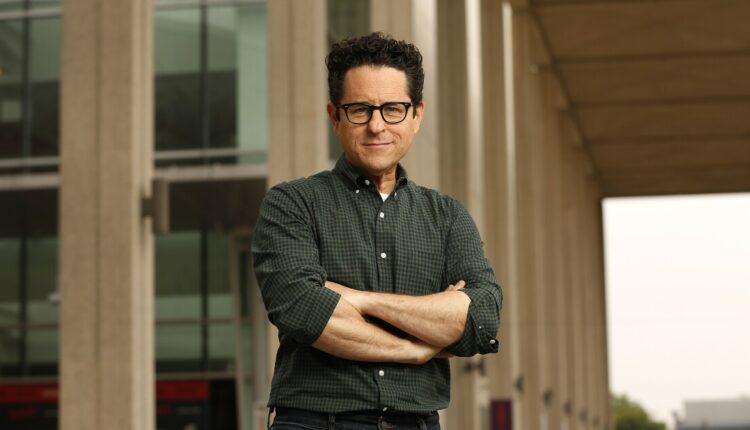 “Bad Robot productions have produced some of the most compelling and award-winning content in the world and we can’t wait to see their imaginative stories drift into audio,” said Dawn Ostroff, Spotify’s chief content and advertising business officer, in a statement. “We are committed to bringing some of the world’s most respected and dynamic YouTubers exclusively to Spotify, and we are thrilled to add the Bad Robot and JJ Abrams stories and their loyal fan base to our broad, extensive catalog of world-class audio talent.”

The partnership is one of several Spotify has formed with Hollywood players, including Chernin Entertainment, Barack and Michelle Obama’s production company Higher Ground, and Prince Harry and Meghan Markle’s Archewell Audio.

Bad Robot, founded by Abrams in 2001, has produced popular TV series such as “Alias” and “Westworld” as well as films such as “Star Wars: The Force Awakens”.

“Podcasts have obviously become a popular destination for entertainment, education and discovery,” Abrams, Co-CEO of Bad Robot, said in a statement. “Given Bad Robot’s work in the areas of TV, film, games and music, podcasts were an obvious topic of conversation in the company for a long time.”

Bad Robot said Wednesday that its audio division will be led by podcasts director Christina Choi, who was previously the director of content partnerships at Amazon’s own audiobook and podcast company Audible and is a former Spotify executive.

While Spotify has been seen as a leader in developing and landing original and exclusive podcasts, competition between rivals has intensified to increase their content and advertising revenue. At least two podcast programs ended their exclusive agreements with Spotify after their deals ended.