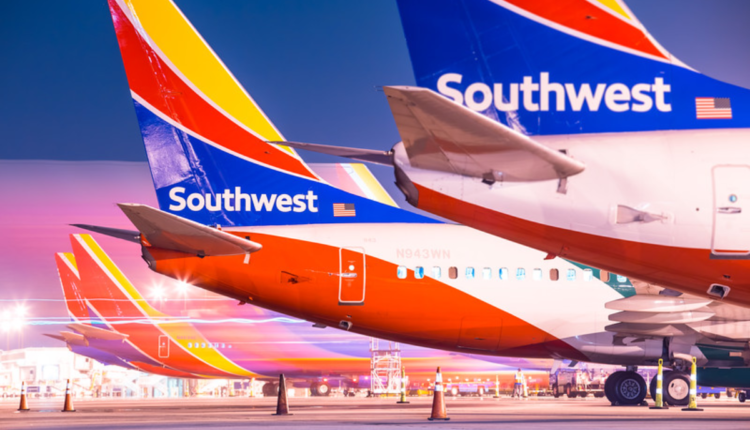 Southwest Airlines will significantly expand its presence in Austin, Texas next year. The Dallas-based airline will resume and / or start nine routes from the Texas capital in March. The news comes as Southwest puts its schedules through the end of April 2022.

In addition to other Austin flights, Southwest Airlines is increasing its flights to Hawaii, resuming a seasonal daily non-stop service between Fort Lauderdale and Punta Cana (Dominican Republic) and starting between Denver and Cozumel (Mexico) as well as Albuquerque and Burbank.

Although Southwest Airlines recently confirmed that there has been a decline in bookings in bookings and increased travel cancellations, the airline continues to increase capacity and bring its network back to pre-pandemic levels.

Fast-growing Austin is proving to be a juicy destination for Southwest. With nearly a million residents, the business-friendly city attracts entrepreneurs, startups, and tech companies in droves. Southwest says it has been the largest airline to fly to Austin for over three decades.

The airline plans to increase its Austin service by more than 20 daily flights in mid-March 2022, offering non-stop flights between Austin and nine new and returning destinations. In addition, Southwest will add additional frequencies on routes already served from Austin. Altogether, Southwest will offer up to 105 non-stop departures per day from Austin to 46 destinations.

“We are celebrating a growing customer base in central Texas with this major investment specifically designed for Austin business and leisure travelers,” said Dave Harvey, Southwest’s vice president of Southwest Business. “As we continue to strengthen our network in Austin, customers will see more flights on key routes and new destinations on our map.” 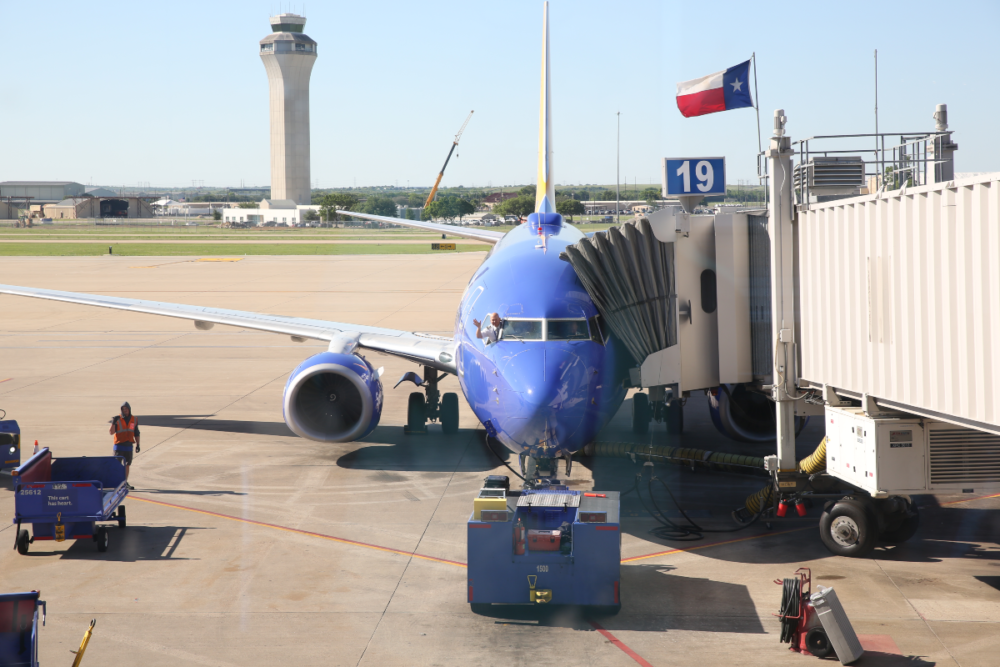 Stay informed: Register for our daily and weekly aviation news. 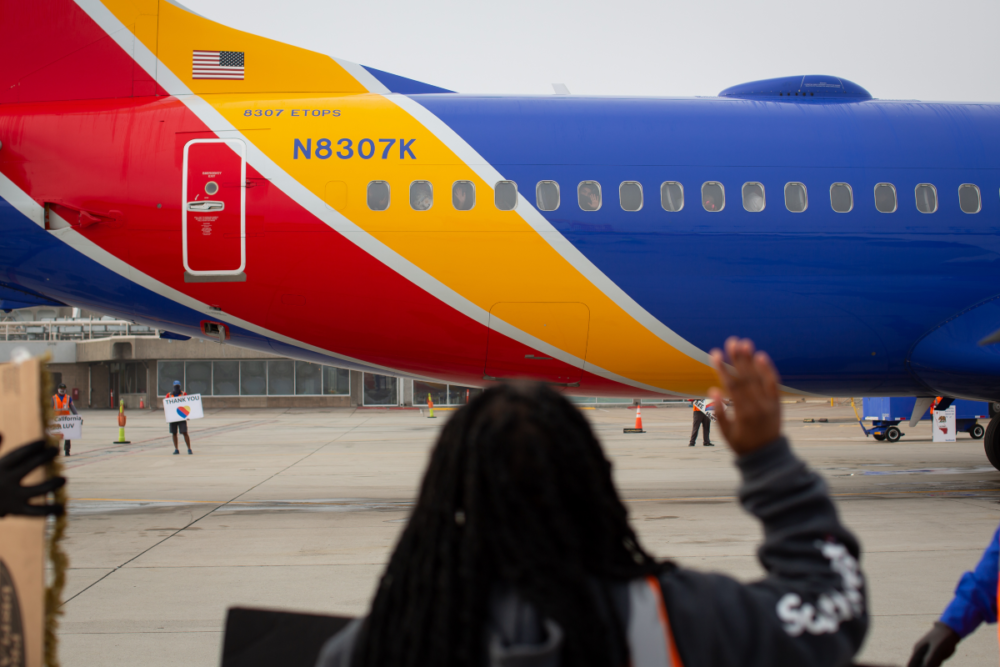 Aside from Texas and Hawaii, three more southwest routes will start early next year. Starting January 17, 2022, Southwest’s schedule will include non-stop service between Albuquerque and Burbank, enabling faster travel for passengers traveling between New Mexico and the San Fernando Valley.

Southwest advises that these flights are now on their flight schedules and are available for sale.

Do you choose your political district? There’s a tool for that – NBC Los Angeles