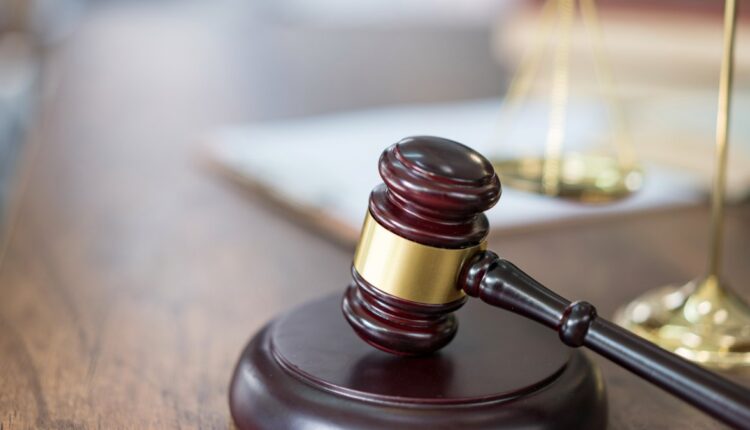 A former Southern California man was charged with child sexual exploitation after authorities say he convinced troubled girls as young as 12 to perform masochistic acts and urged them to become his sex slaves, prosecutors announced Wednesday.

Matthew Locher, 31, pleaded not guilty on Tuesday to eight federal counts, the US attorney’s office said. It wasn’t immediately clear whether he had an attorney who could speak on his behalf.

Prosecutors contend that while living in Redondo Beach, Locher targeted girls suffering from mental health issues, such as depression, anorexia and suicidal thoughts, and during online conversations “groomed his victims to engage in self-mutilation and, eventually, to become his ‘slave ‘ or ‘pet,’” the US attorney’s office said in a statement.

He convinced a third victim, who was 12, to run away from her Ohio home and attempt to reach California to have sex with him, alleged prosecutors.

Encouraged by Locher, the girl first set fire to her home in a failed bid to kill her parents, prosecutors alleged.

Locher moved to Indiana after authorities searched his home and he was arrested on Jan. 10 in Indianapolis and sent back to California, authorities said.

He could face up to life in prison if convicted.