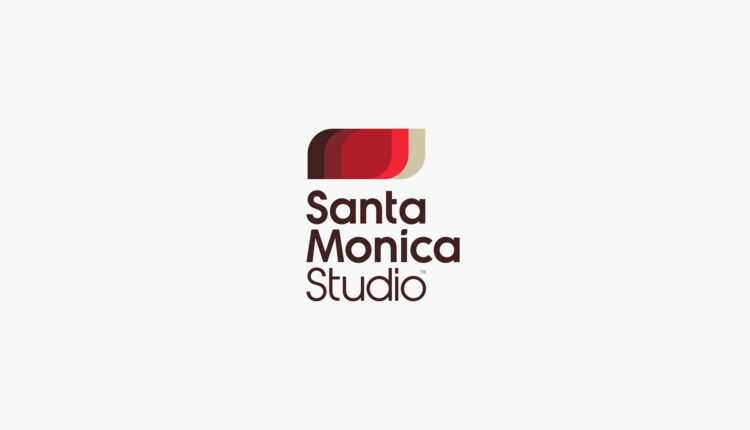 God of War Ragnarok developer, Sony Santa Monica Studio, has taken to Twitter to comment on the recent toxic behavior from ‘fans’ against its employees.

Plenty of leaks and rumors claimed that Sony would be revealing the release date of the God of War sequel last week, but reliable sources, including former Kotaku writer Jason Schreier, later said that the release date announcement was pushed back at the last moment.

God of War Ragnarok Reportedly “Huge,” Internal Buzz is Similar to the 2018 Game

Unfortunately, it seems that this announcement delay didn’t sit too well with some ‘fans’ of the franchise, and some appeared to have taken their frustration out on the game’s developers, including cinematics producer Estelle Tigani. God of War Ragnarok designer and writer, Cory Barlog, already urged fans to show some much-earned respect to his team, and Sony’s Santa Monica Studio has now issued an official statement following the harassment that its employees received.

Are you fucking kidding me with this now???

I cannot believe I even have to say this but don’t fucking send dick pics to ANYONE on this team, or anyone in this industry for that matter.

They are busting their ass to make some for you to enjoy.

“Every single person at Santa Monica Studio is working to create a game that we’re proud of, one that we hope that you will enjoy playing once released,” the statement reads.

Sony’s studio added, “Let’s celebrate our community by treating each other, every gamer and developer alike, with respect.”

A correct message from the studio, and one that shouldn’t have been issued in the first place. Let’s give the developers some credit where credit is due and treat everyone with dignity and respect.

God of War Ragnarok, the sequel to 2018’s God of War for PlayStation 4, is expected to release by the end of this year for PlayStation 5 and PlayStation 4. The title was officially slated for a release last year but was delayed partly due to COVID -19 and the rehabilitation of the actor portraying Kratos, Christopher Judge.