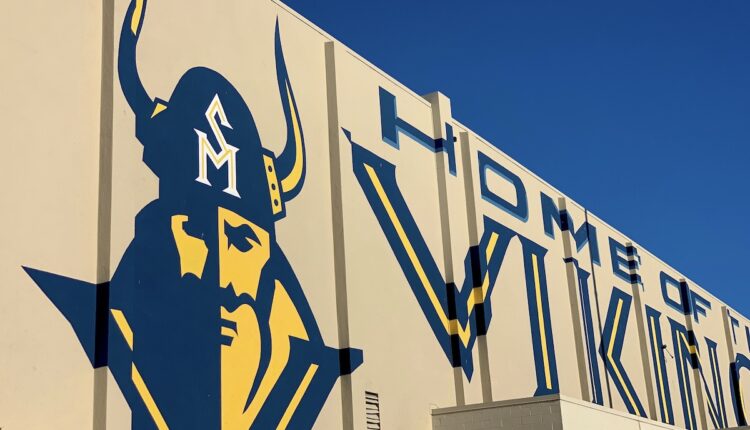 SB 442, which became effective January 1, 2022, authorizes the County Committee, by resolution, to approve a proposal to establish trustee areas and elect governing board members using district-based elections without submitting the resolution to the electors of the City and District for approval. In Santa Monica, for over 100 years, the seven-member Board of Education has been in elected at-large elections.

“This case is not about whether SMMUSD Board members should continue to be elected at large or by trustee-area districts. It is about who should be entitled to make that decision,” said School Board President Maria Leon-Vazquez. “The City of Santa Monica and District strongly believe the decision whether to move to trustee-area elections should be made by the residents and voters of SMMUSD, not by a committee composed of unelected representatives with little or no ties to either Santa Monica or Malibu .”

SMMUSD Board of Education voted unanimously in a closed session on March 17, to move forward with this lawsuit. The City of Santa Monica voted 5-2 on February 8 to support SMMUSD and to oppose the nullification of the City Charter at any hearing held by the County Committee on School District Organization, and, if necessary, through litigation.

“For a charter city such as Santa Monica, this law violates our sovereignty under the California Constitution and overreaches into our municipal affairs,” said Santa Monica Mayor Sue Himmelrich. “The Santa Monica community is entitled – with their votes – to make changes to Santa Monica’s election system and City Charter, not a committee with purview over Los Angeles County as a whole.”

The City and SMMUSD argue that the new law violates the California Constitution’s guarantee that charter cities like Santa Monica may provide in their city charters for “the manner in which, the times at which,and the terms for which the members of boards of education shall be elected or appointed.”

“Pursuant to the California Constitution, any change in the manner of electing members of the Board of Education from at-large to trustee-area elections requires amending the Santa Monica City Charter, and that in turn can only occur if a majority of all of the qualified electors of the entire school district (residents of both Santa Monica and Malibu) approve the change,” reads a press release from SMMUSD. “Under the purported authority of SB 442, the County Committee, prior to the filing of this lawsuit, was poised to hold a hearing to consider effectively nullifying City Charter section 900 and imposing trustee-area elections without submitting the proposed change to SMMUSD’s voters for their approval.”

The County Committee is a statutory body consisting of 11 members who are elected at an annual meeting of school district trustee representatives, with at least two members required to be elected from each county supervisory district. At least eight members of this 11-member committee have no ties with Santa Monica, Malibu, or SMMUSD, the City and SMMUSD argue.

“Because none of its members are elected by SMMUSD voters, the committee cannot be held accountable by those voters,” SMMUSD added.

LA has the most polluted air in the United States