SMa.rt column: When the water runs out 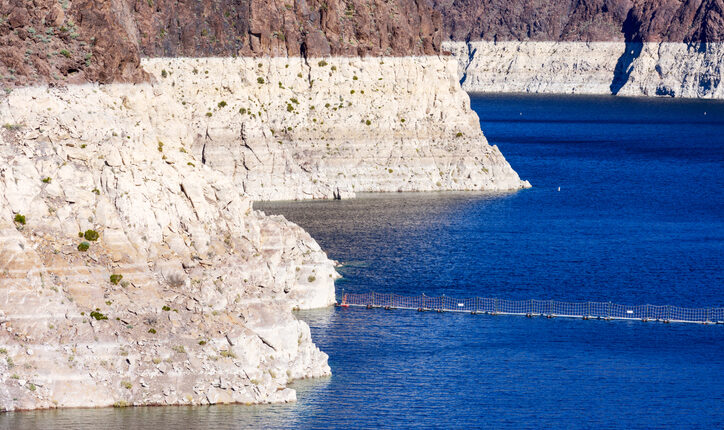 What happens when a city runs out of water? You’ve heard of the torture suffered by Central Valley communities that ran out of water, but we recently had an example of a nearby affluent California coastal community running out of water. In 2014, Montecito’s 14,000 residents simply ran out of water during a punishing drought. Their local wells and reservoirs dried up, and with no access to the equally heavily used California aqueduct system, they faced catastrophic failure. They ordered water rationing, a draconian 30% reduction in water use that was enforced with fines, stopped issuing building permits, and banned new pools and spas or replenishing existing ones with city water. This is where history for Santa Monica becomes educational.

Montecito residents responded appropriately with a staggering 48% water reduction as lawns turned yellow, swimming pools evaporated, and $ 4 million in fines were fined from scofflaws with 400 shutdown notices to repeat offenders. Residents showered on the Y and took their laundry to the public laundromats, essentially letting go of their beloved landscaping. Oprah halved her annual water bill of $ 125,000 by using her own wells, conserving water, and transporting water (see Politico Magazine 8/24/14). 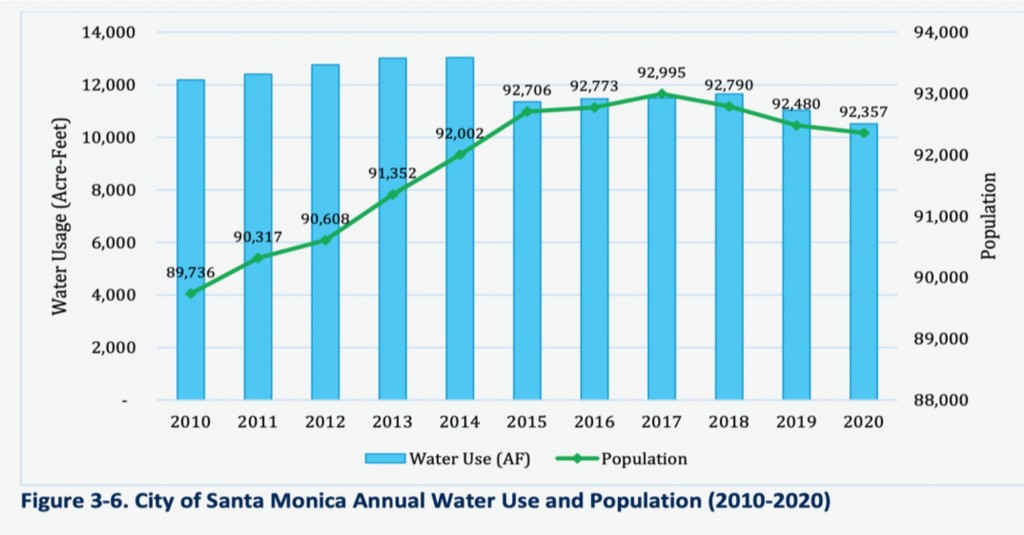 But there were also deviant behaviors. Once the construction freeze went into effect, a black market for water permits developed as owners of underdeveloped parcels sold their water rights. As a result, certain properties could no longer be built because they had sold their water access.

Likewise, wealthier residents began paying tankers to import water at exorbitant prices, and residents began drilling their own wells to further lower their own city’s vulnerable water table. Some of the tankers were found to steal water from hydrants, lakes and adjacent towns, sparking a water war fueled by the wealth of this unique town. Eventually, 5-10% of users chose to pay the fines instead of meeting rationing goals. In the somewhat parallel case of Santa Monica, about 75% of developers choose to pay the cost if given the choice to adhere to our water neutrality plan (you cannot use more water on a new project than was originally used on that site) . additional fee instead of trying to adhere to the site’s original water usage restrictions.

Of course, Montecito’s situation was unstable and untenable, but fortunately the city managed to stumble through. The needed scapegoat was found and in 2016-2018 the local water board was voted out and replaced with a new body that signed a deal in 2020 to get 1,430 acres feet (AF), or 40% of the needs of Montecito of Santa Barbara buy desalination plant. For comparison, Santa Monica’s water consumption in 2020 is about 10,500 AF, or 7 times that of Montecito’s desalinated water. This facility was mothballed because it was too expensive to operate, is now being reactivated and Montecito’s costly deal will run for half a century from 2022 to 2072. The facility cost $ 72 million to build and Montecito will be $ 33 million (46%), or an initial $ 2,894 per year for each of the typical 11,400 accounts, triggering an initial 20% increase in the water rate.

In short, a wealthy city can try to buy itself out of a water crisis if it has a neighboring city that has already made the heavy investment in a desalination plant. Note, however, that desalination is not “free”. It usually costs about twice the cost of groundwater and surface water, uses an incredible amount of energy (and space if the power comes from adjacent photovoltaic panels), and changes the biology of local waters by sucking in all kinds of small marine life and excreting a poisonous salty one Exhaust. Desalination is a Faustian bargain because of its significant financial and environmental costs.

Here in Santa Monica we are faced with a zero-sum water feature similar to that shown in the city’s Urban Water Masterplan 2021. In 2025, Santa Monica’s available water sources are optimistically projected:

However, there are several risks that call this rosy scenario into question:

With so many visible water hazard signs and so little prudent margin of error, we need to slow down construction, save more, and find more water sources. Ideally, all three should be considered. If we don’t, nature will just turn us off: she’s tired of us ignoring her repeated warnings. Note that the Santa Monicans use over 100 gallons per day while the Australians (a very water conscious nation) use about 85 gallons per day. So the city’s conservation programs have some room for improvement, but this is limited. In other words, we will not be able to maintain our path to sustainability: we already need new water sources today.

There are two obvious sources of water. First partially treated wastewater can be used in double-piped buildings and parts of the city that have a gray water system to feed landscaping, parks, etc. The city is already doing this with the construction of the SWIP (Sustainable Water Infrastructure Project) door to the courthouse. This is essentially a sewage and rainwater collection and partial treatment plant that should create a certain margin of safety and should give us a little more time to address the larger supply problem. Second, with improved technology (the Santa Barbara desalination plant is 30 years old), seawater could be desalinated to reduce its environmental costs. This would require several acres of land and could be built alone or in conjunction with other cities.

After all, are there discussions about what is most effective, cost-effective and ecological, a sewage treatment plant that cleans according to drinking standards, or a desalination plant that does the same? All options need to be explored as our water is disappearing quickly. But all scenarios involve the allocation of land (in the right place) and money, lots of it. Our water bills will already double in the next 5 years. With each of these options taking time to develop, finance, and build, and as we face the trauma of a Montecito situation in the immediate future, likely within the next decade, we must make these important decisions today:

Where would you like to set up the desalination plant in a fully developed city?

Ex-President Clinton with infection in OC. taken to the hospital