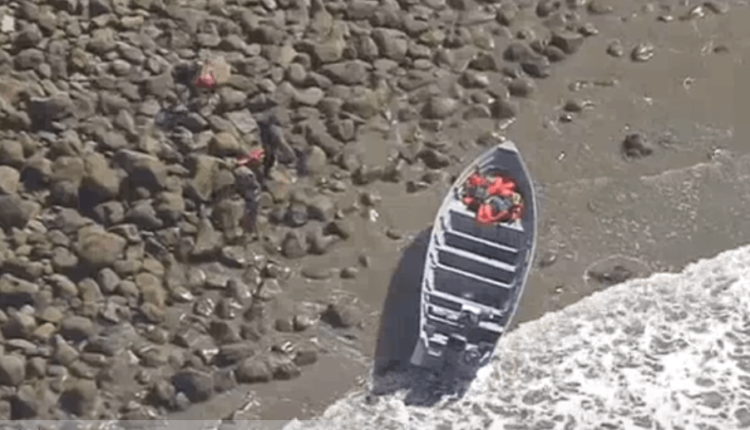 Several people were arrested after a panga boat landed in Malibu’s Staircase Beach, near the Ventura County line, Thursday morning.

At around 7:53 a.m., a state park ranger saw a 20-person panga boat in the water trying to land near Thornhill Broome Campground in Malibu, according to the Ventura County Sheriff’s Office

When the inmates saw the rangers, the sheriff’s office said, they didn’t land, but made their way to Staircase Beach.

“Assistance has been provided for passengers who are dehydrated and hungry,” said the Ventura District Sheriff’s Office, and some have been hospitalized.

The Department of Homeland Security and Customs and Border Patrol takes over the investigation.