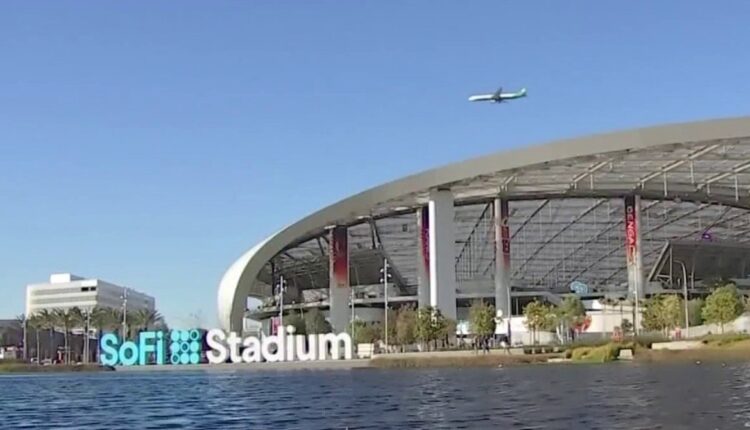 It’s an exciting weekend, but of course safety is top of mind.

Local law enforcement agencies are teaming up to try and prevent incidents, like the shooting that occurred in West Hollywood that injured rapper Kodak Black.

Dozens of people scattered as shots rang out around 2:45 am Saturday.

And although that party was not Super Bowl or NFL affiliated, it was one of many high-profile, big-name events that are expected during Super Bowl weekend.

The shooting happened after a party allegedly hosted for Justin Beiber following a concert.

Witnesses say police had arrived on site for what appeared to be crowd and traffic-control reasons.

“They flashed their white lights to get people to move, then just as that happened I heard bang bang bang, like four bangs…people scatter everywhere,” said Anthony Harris, a witness.

The shooting is just the kind of incident law enforcement is trying to avoid during Super Bowl weekend.

LAPD says they’ve been working on a security plan for more than two years now, partnering with the Inglewood police department and the LA County Sheriff’s Department.

The NBC4 I-Team learned that federal law enforcement is included in the safety and security plan; plus, additional K-9 units, SWAT, horse mounted patrol and even a dive team at SoFi stadium in hopes of eliminating violent crimes or threats.