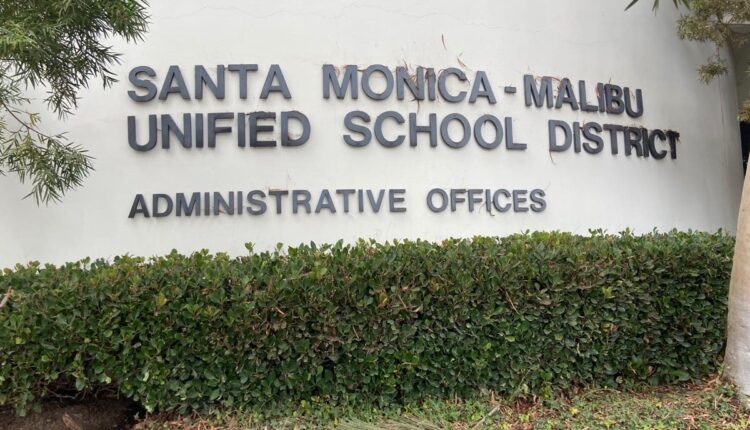 In a message to district community, the board president and vice president offered insight into the selection process to replace Drati, who announced his unexpected departure on Nov. 18. Drati was appointed Superintendent of nearby Bellflower Unified School District effective January 2023.

The Board of Education are slated to discuss an interim appointment at their Dec. 15 meetings. The board will also create a sub-committee to search for a permanent superintendent starting Dec. 15. The search process will be public and will consider community input, according to district representatives. The duration of the search was not yet determined.

“The board sub-committee will bring back recommendations, and they will be presented to the full board at a future public meeting and the process will be communicated widely,” Board President Maria Leon-Vazquez and Vice President Richard Tahvildaran-Jesswein said.

The board did not have prior knowledge of Drati’s decision to leave, according to Leon-Vazquez and Tahvildaran-Jesswein’s email to the district community. The timeline, though, is not uncommon, they said — superintendents often leave after three to five years, and Drati served six.

“The direction of our school district is solid and many of the structural changes and advancements are the result of the hard work of Dr. Drati, his staff, and all SMMUSD employees. We have heard some concern that a new superintendent will disrupt or abandon some of the initiatives and successes in our district. It is important for the SMMUSD community to understand that the Board of Education will support and protect the incredible work that is happening daily at every one of our school sites,” Leon-Vazquez and Tahvildaran- Jesswein said.

Drati was named SMMUSD Superintendent in 2016. In his earlier message, Drati highlighted some of the district’s accomplishments since then, including parent participation with staff and administrations, commitment to identity practices, facility improvements and modernization and student health and wellness programs.

“I will continue to root for and support the journey you have embarked on, and my family and I thank you for six great years of educating our students and preparing them for college and career,” Drati said on Nov. 18.