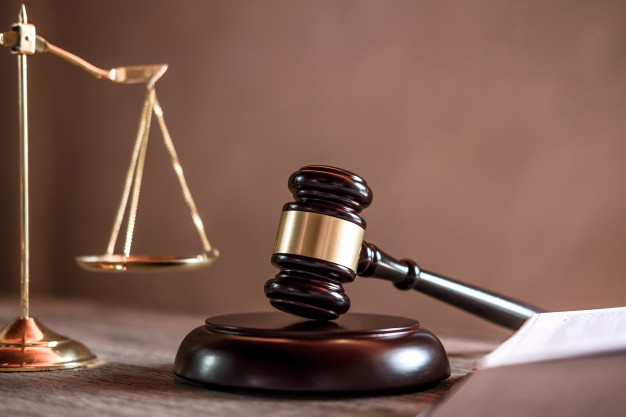 Scarlett Johansson and Walt Disney Co. on Thursday settled their lawsuit over the streaming release of “Black Widow”, a quick end to the first big fight between a studio and a star over recent changes to movie rollout plans .

Johansson filed the lawsuit in the Los Angeles Superior Court two months ago, saying the streaming release of the Marvel movie breached her contract and robbed her of potential revenue.

The terms of the deal were not disclosed, but the two sides released a joint statement pledging to continue working together.

“I’m delighted to have resolved our differences with Disney,” said Johansson, who has played Natasha Romanoff aka Black Widow in nine films since 2010’s Iron Man 2. “I’m incredibly proud of the work we’ve done together over the years and really enjoyed my creative relationship with the team. I look forward to continuing our collaboration. “

Alan Bergman, chairman of Disney Studios Content, said he was “pleased that we were able to reach a mutual agreement.”

“We appreciate your contribution to the Marvel Cinematic Universe and look forward to working together on a number of upcoming projects,” said Bergman.

The lawsuit said Johansson’s contract guaranteed an exclusive theatrical release, with her potential income tied to the box office performance of the film.

But, like other recent releases since the coronavirus pandemic began, Disney released the film simultaneously in theaters and through its $ 30 streaming service, Disney +.

The rhetoric of the lawsuit and Disney’s response indicated that a long and ugly struggle was ahead of us.

“In the months leading up to this lawsuit, Ms. Johansson gave Disney and Marvel every opportunity to correct their wrongs and deliver on Marvel’s promises,” the lawsuit said. “Disney deliberately and for no reason led Marvel to breach their contract to prevent Ms. Johansson from taking full advantage of her deal with Marvel.”

Disney at the time said the lawsuit had “no reason at all,” adding that it was “particularly sad and troubling in its callous disregard for the dire and ongoing global impact of the COVID-19 pandemic.”

Disney said the revised release schedule “significantly improved her ability to earn additional compensation on top of the $ 20 million she has received so far.”

Delayed by more than a year due to COVID-19, “Black Widow” debuted on July 9 with a pandemic record of $ 80 million in North America and $ 78 million in international theaters. On its second weekend in publication, the National Association of Theater Owners made a rare statement criticizing the strategy.

Revised hybrid release strategies have occasionally led to public squabbles between stars, filmmakers and financiers who are dissatisfied with possible revenue shortfalls and their say.

But none was as big and public as Johansson’s complaint.