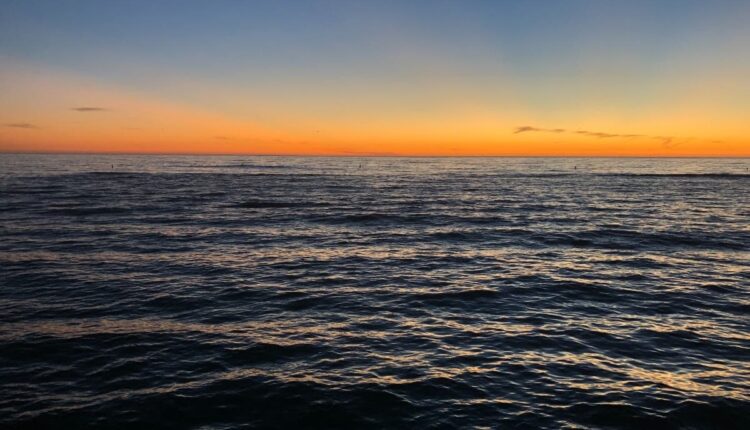 SANTA MONICA, CA – With winter 2021-22 officially starting in just over two months, some Santa Monica residents can look forward to the colder weather to plan some exciting, wintry fun.

Specific, long-term weather forecasts can help plan outdoor activities that are best suited to the cooler temperatures. To help you plan ahead, private weather company AccuWeather has released its winter weather forecast for 2021.

The daily forecasts for Santa Monica run through the end of December. AccuWeather then lists the historical average temperature for the remainder of the winter.

The highs for December are expected to hit the 60s and the lows will hit the 50s, even 40s, by the end of the month and early January.

Expect some bright, sunny days along with partly cloudy days in December. From 8.-10. December and from 29th to 31st Several rainy days are expected in December. Jan 1st is expected to be 61 with a low of 47.

On a national level, AccuWeather predicts an eventful winter similar to the 2020-21 season, which saw record-breaking snowfalls and power outages in some parts of the country.

Meteorologists are also anticipating the return of La Niña, a weather phenomenon that occurs when the water near the equator of the Pacific Ocean is cooler than average. It will shape part of the overall weather pattern this winter, weather experts said.

The upcoming La Niña will be weaker than last winter, which in turn opens the door for other elements to feed into the winter forecast – especially in the second half of the season.

According to AccuWeather, the polar vortex could also be weaker this year.

This could result in colder air flowing south from the Arctic into the US ahead of the official start of the meteorological winter on December 1. The first official winter astronomical day comes on Tuesday, December 21st.

Winter could hit the northeast with a vengeance from mid-December before it can potentially intensify in January, which could put an increased risk for the northeast and, yes, end-of-season snowstorms.

In the meantime, the winter weather in the southeast will take its time, with only mild temperatures in December. However, southerners could expect a big drop in temperature with the arrival of 2022, AccuWeather reports. Rain and thunderstorms are expected, so keep rain gear handy.

A wet winter with lots of snow in the mountains is expected in the Pacific Northwest, AccuWeather reports. The early onset of winter storms also means an end to the active forest fire season for the region as rain and snow help to put out any flames.

In the southwest, meteorologists predict that the lack of rainfall at the beginning of the season will allow the ongoing forest fire season to extend into December, an unusually late end of the season. In January, the outlook for rain in California will increase – good news for areas of the state where wildfires have raged.

To see how the weather plays out for the rest of the country, click here.

Are you ready for the coming winter season? Let us know your plans in the comments below.