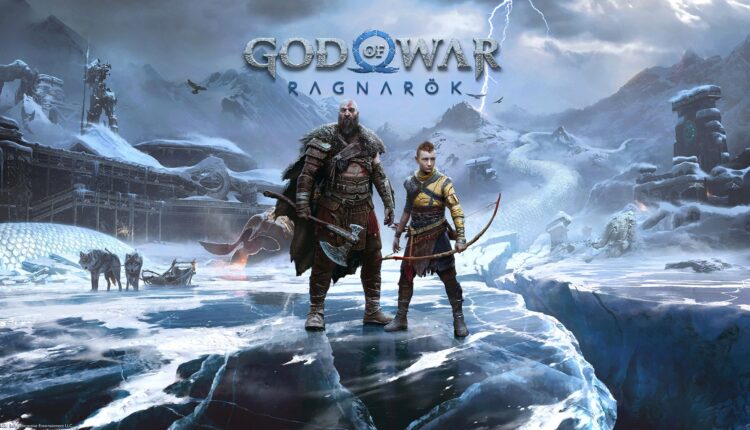 God of War: Ragnarok is one of the most anticipated upcoming PlayStation exclusive games. After the game was teased in September 2020, the Santa Monica Studios have remained silent about the development of the game during the Playstation Showcase 2021 to this day.

It’s the direct sequel to God of War of the Year 2018, the successful reboot of Sony’s action-packed franchise. God of War: Ragnorak continues the story of Kratos and Atreus in the lands of Norse mythology. This time, father and son try to stop Ragnarok while they face the god of thunder, Thor. The trailer also shows a slightly older Atreus who is now more of a teenager than a little boy. We also see the duo seeking advice from the Norse god of war Tyr.

Although a release date was slated for 2021, Santa Monica Studios tweeted a statement earlier this year saying the sequel would be delayed due to the pandemic. Unfortunately, we haven’t received a release date for God of War: Ragnorak.

You can check out the official reveal trailer below: