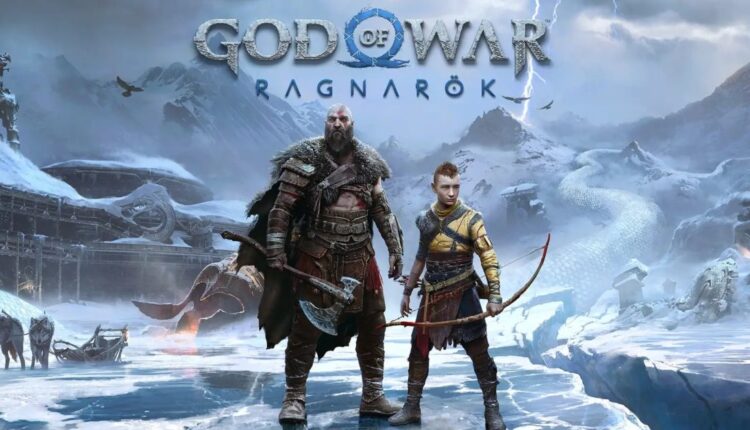 During the PlayStation Showcase 2021, Santa Monica Studio revealed a brand new trailer for God Of War: Ragnarok, which is on its way next year. We have a good three minutes to see loads of gameplay, story development, a glimpse of the gods of this frozen land, and Kratos desperately trying to be more of a father and less of a general. You can enjoy the trailer below as we have a snippet of information from the PlayStation blog by Grace Orlady, the senior community manager for Santa Monica Studio

As you can see in the trailer, we’re picking up a few years after the events of God Of War (2018). The icy winds of Fimbulwinter have reached Midgard, making survival for Kratos, Atreus and Mimir in the Nordic wilderness even more difficult than before.

While the last game built tremendous trust and understanding between father and son, there is still a great deal of complexity in their interactions – especially after the reveal of Atreus’ Giant legacy and the hidden prophecy that only Kratos saw.

Kratos, still aware of his past mistakes, wants to spare Atreus the bloody lessons he has learned from his conflict with the gods. Above all, he wants to protect his son, and her confrontation with Baldur has confirmed the belief that further involvement with the Aesir will only lead to tragedies.

Kratos and Atreus must jointly decide which path to take. Whatever they choose will determine the fate of all those living in the Nine Realms when Ragnarok approaches.

Did you enjoy that? Please share on social media!