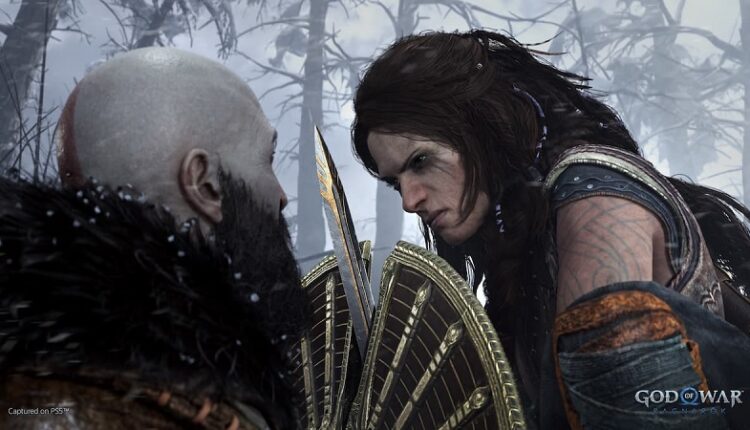 Santa Monica Studio has said that God of War will feature Ragnarok an evolution of combat, thanks in part to Atreus, who matures and becomes more resourceful in combat. However, the team also plans to make Kratos “more expressive” to give players more choice and control over the character’s equipment.

In Ragnarok, what we’re trying specifically with Kratos, we’re trying to give the player a lot more expressiveness. The way [Kratos and Atreus] link up, he’s grown up a bit so he has a lot more follow-ups and setups for Kratos. Creatures then obviously need tools to counter it or you will destroy them. So creatures have new things to make you think, ‘Oh, I might have to mine them with Atreus first, or do that with Kratos.’

Williams also confirmed that all nine realms have changed since the events of the previous game due to Fimbulwinter, but that doesn’t mean the realms are now just covered in snow. Williams confirmed that the event changed realms “in different ways,” which we will find out in due course.

God of War Ragnarok will be released in 2022.

Doctor Who actress Tanya Fear is missing in Los Angeles