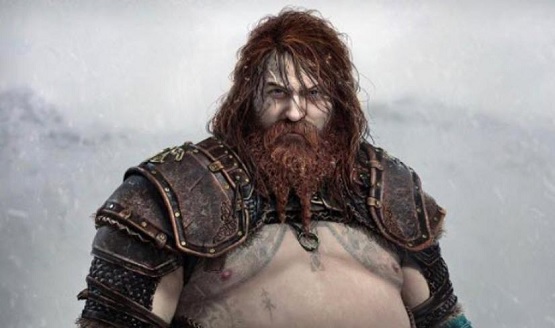 One of the pointless controversies that arose after God of War Ragnarok appeared in the PlayStation Showcase is Thor’s physique, which people couldn’t help but compare to Marvel’s interpretation of the character. Santa Monica Studio’s rendition of Thor is a bulky character with a big, round belly – a far cry from the handsome, well-built character portrayal that people are used to.

Director Eric Williams spoke about Thor’s physique during an interview with Game Informer, saying that the development team wanted to go “a little deeper” into mythology and make Thor a “big boy.” Williams added that the character’s physique helps make his presence known – something that is in line with Thor being godly.

We just want him to be a big boy. Marvel’s interpretation of him is one thing. It is interesting. We wanted, you know, to dig a little deeper into the mythology itself. she [gods] be present immediately. And it’s not always the muscles. You’re just a wall of a person, you know. So that’s a wall of a god, you know, and that’s why it was very important.

Santa Monica Studio’s Cory Barlog added that having a well-built and muscular body isn’t a requirement for being powerful and intimidating. Even so, God of War Ragnarok’s version of Thor will feel like a “man child” as he will be extremely powerful and will do whatever he wants.

“If you had so much power and you could do these things, you are not going to grow,” Williams concluded.

The best (and worst) food at SoFi Stadium