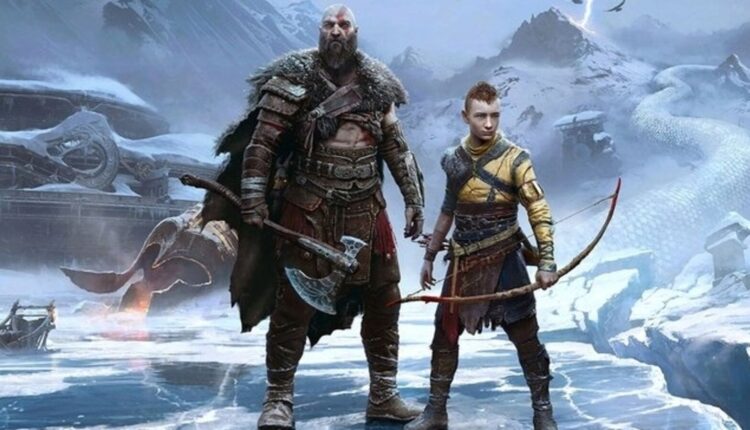 Sony’s Santa Monica Studio has now issued a formal statement asking that all players treat its developers “with respect”.

As Victoria so perfectly summarized for us at the time, yesterday was a sad day. In less than 24 hours, we got the news that Monkey Island creator Ron Gilbert was no longer going to talk about the upcoming release of Return to Monkey Island following online abuse, and God of War Ragnarok’s producer had to ask everyone to remain patient while waiting for more news on the game after we learned that some members of the God of War Ragnarök team were receiving unsolicited pictures of their private parts.

Eurogamer Newscast: What can Sony do to improve PlayStation Plus Premium?

“Every single person at Santa Monica Studio is working to create a game that we’re proud of, one that we hope you will enjoy playing once released,” it said.

“Let’s celebrate our community by treating each other, every gamer and developer alike, with respect.”