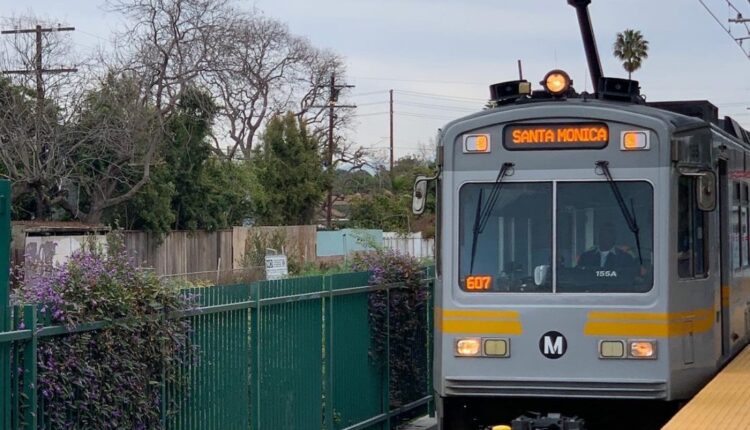 On November 18, 2021, the Santa Monica-Malibu Unified School District Board of Education approved the LA Metro Fareless System Initiative (FSI) for learner drivers. TAP cards will be available to students in their schools with specific information on campus starting the week of December 13th.

According to official figures, the main goal of the program is to reduce the number of student and family vehicles that go to SMMUSD. The program includes free rides on the Metro and Big Blue Bus to and from school, as well as rides after school and on weekends. The $ 28,000 cost for the district is $ 3 per student, according to SMMUSD.

“We are excited to announce this partnership with LA Metro, which is in line with our sustainability plan goal of expanding student commuting practices and increasing the use of public transport and other alternative modes of transport such as walking and cycling to school,” said SMMUSD Superintendent Dr. Ben Drati. “This program will also reduce local traffic congestion and vehicle pollution in our communities.”

According to LA Metro, the program should now run until June 30, 2023.

As reported by the Santa Monica Lookout, most of the cost will be borne by the city and overall the Big Blue Bus will lose between $ 350,000 and $ 550,000 during the pilot.

Further information can be found at taptogo.net/gopass/