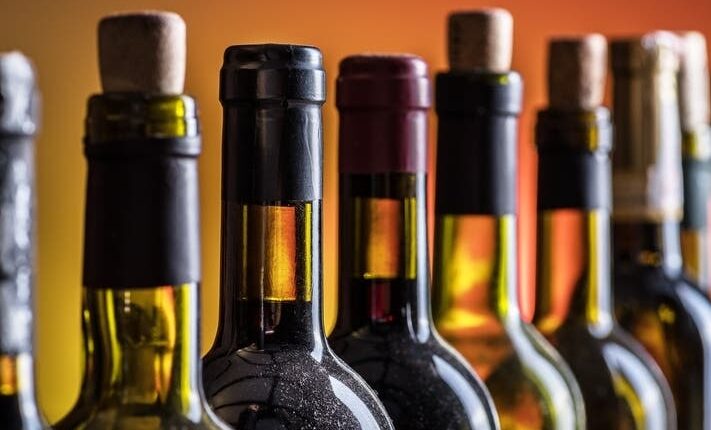 SANTA MONICA, CA – Coronavirus has presented Santa Monica restaurants with unique and unprecedented challenges. Despite the hardships, you could still shine last year and received a 2021 Restaurant Award from Wine Spectator magazine.

The annual Restaurant Awards honor excellence in restaurant wine lists, as well as those who have shown passion and invested extensive resources in creating outstanding wine programs. This year’s awards will be featured in the August 31st issue of Wine Spectator.

The list usually gives us a generous look at the best spots in Santa Monica. This year only one restaurant in our city received an award from Wine Spectator.

The Grand Award is Wine Spectator’s most prestigious award given to the world’s most elite wine programs. Read the profiles of all 100 current Grand Award winners.

Typically, the recipients of the Grand Awards offer at least 1,000 or more wine selections that show “the immense depth and breadth of regions, producers, vintages and bottle formats”. All Grand Award winners are also required to rigorously inspect their restaurants, including the wine cellars.

Capo at 1810 Ocean Avenue was a Grand Award winner in Santa Monica.

“Capo is the brainchild of Bruce Marder, the Californian restaurateur who turned Venice and Santa Monica into culinary travel destinations in the 1970s,” says Wine Spectator. The wine list is filled with stunning verticals in California, France and Italy, and the straightforward Italian approach to the menu lets local ingredients shine. “

Check out the other California restaurants recognized for excellence this year:

See all the winners of this year’s Wine Spectator Awards.

KHN’s ‘What the Health?’: The Senate Acts