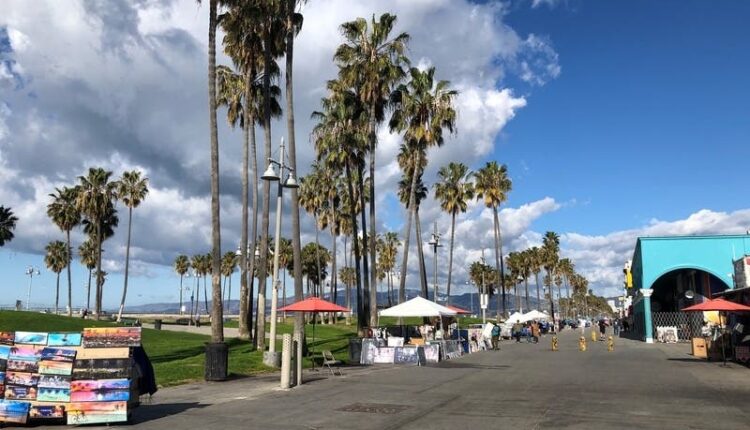 SANTA MONICA, CA – According to Bounce, a luggage storage company, travel experts have ranked Santa Monica as the fifth best vacation beach in the world just after neighboring Venice Beach.

The company used a ranking system that took into account weather, sea temperature, nearby restaurants and hotel prices, and even the beach’s Instagram ability.

Santa Monica was fifth with a score of 6.14 out of 10, followed by South Beach, Miami.

Venice ranked third with a score of 6.54 out of 10. It had the second most restaurants nearby and the fourth most people talking about it on Instagram with 4.2 million related hashtags.

Santa Monica ranked similar to Venice, according to Bounce, but had less of a draw on social media.

Copacabana Beach in Brazil topped the list with 6.97 out of 10 points. Santa Monica and Venice were the only two California beaches that made it into the top 10.

Read the full review and see which other beaches made the top 10 on Bounce’s website.