Santa Monica man killed in an accident on I-15 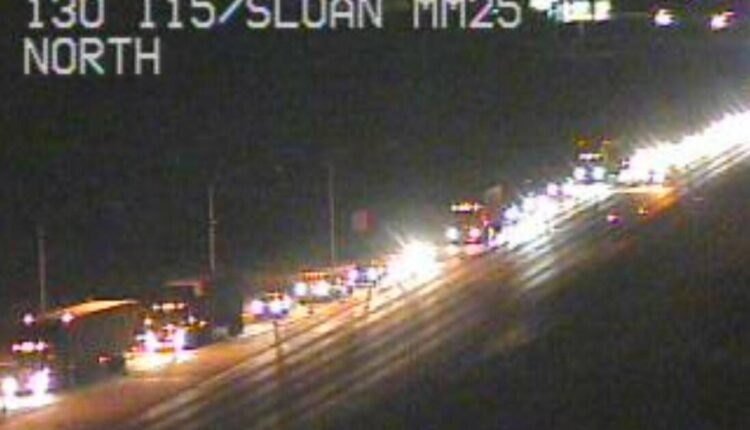 The Clark County coroner on Thursday identified a second person who was killed in an accident on Interstate 15 earlier this week in an accident that left four dead.

Shahriar Khodadadi, 39, of Santa Monica, California, died Monday night in the accident involving at least six vehicles. He died at the scene of the crime on I-15 near Jean. The official cause and manner of death were still open, according to the coroner.

A red Cadillac was driving north on the south lane at around 6 p.m. Monday when it collided with a Toyota pickup truck. The Toyota went up in flames, killing three people inside. The driver of the Cadillac was also pronounced dead at the scene, according to the Nevada Highway Patrol.

On Tuesday, the coroner’s officer identified the woman who died in the collision as Erica Morell, 37, of Henderson.

What Patients Can Learn With Confidence From One Negative Rapid Test (Hint: Very Little)