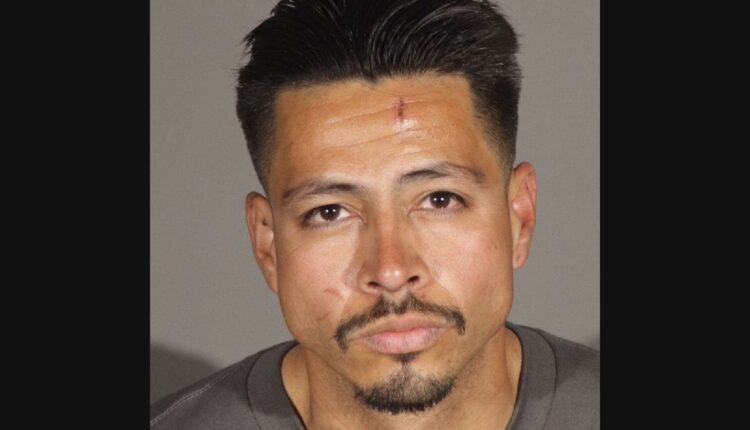 SANTA MONICA, CA — A man suspected of firing a gun into a Santa Monica garage and later an armed robbery at a Jack in the Box was taken into custody Friday, according to police.

The armed robbery happened about 2:10 pm Wednesday at Jack in the Box, 2025 Lincoln Boulevard, Santa Monica, according to Lt. Rudy Flores of the Santa Monica Police Department.

Witnesses described the suspect as a man armed with a gun, Flores said. He was last seen flying in a dark-colored sedan. No make or model was released.

Officers were called at 1 pm Wednesday to the area of ​​the 800 block of Pico Boulevard to investigate a shooting incident, Flores said. They arrived and found several gun shell casings and saw that a suspect had fired a gun into a garage door. No injuries were reported.

Detectives investigated both incidents and on Friday Arnoldo Martinez, 33, of South Los Angeles, was taken into custody and arrested on suspicion of armed robbery, shooting an inhabited dwelling and felon in possession of a loaded firearm.

SMPD Detectives investigated both incidents and identified Martinez as the suspect allegedly involved in both incidents. Martinez was armed with an unerring loaded ghost gun, ammunition, knife and narcotics during the time of the arrest, according to police.