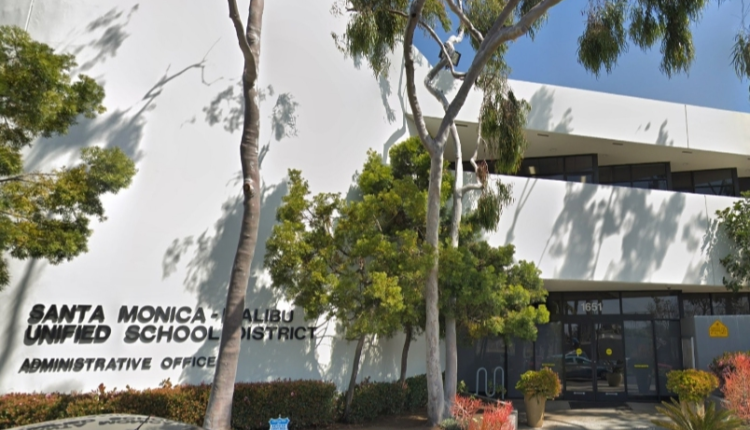 SANTA MONICA, CA – Santa Monica and Malibu residents have another chance this week to respond to Malibu City Council petition to split from the Santa Monica-Malibu Unified School District and create their own school district.

The Los Angeles County Committee on School District Organization will be gathering additional information and public comment via Zoom during a third hearing on Wednesday at 6:00 p.m.

Malibu City Council has taken preliminary steps to separate from the district and form its own. District officials warn that leaving Malibu could cause financial harm to Santa Monica students.

In recent months, the district committee has heard public testimony for and against the breakup, said SMMUSD Superintendent Dr. Benjamin Drati. The committee is continuing its review of a feasibility report from the Los Angeles County Office of Education.

Wednesday’s hearing is public, giving the committee an additional opportunity to review and consider public comments and further study the data that are clearly holding back from approving the separation while the petition is currently being tabled, Drati said.

The committee decided to take more time to consider the proposal instead of taking a decision at the September hearing.

“SMMUSD officials have been negotiating with Malibu City officials on how to properly allow the Malibu portion of the school district to leave its own district and form its own district,” said Drati. “After years of negotiation, school district officials were less optimistic about a fair exit, as the Malibu proposals always centered on an unjust distribution of financial resources that would cause irreparable harm to students in Santa Monica and Malibu.”

It is still unclear what could happen. The district officials reject the petition with immediate effect and want to keep the cities united under one district.

“While we continue to demand that the committee reject the petition, our door is open to unification,” said Drati. “We need to ensure that students in both communities continue to enjoy the high quality education that SMMUSD is known for. We need your help to oppose this petition. “

The committee on Wednesday will outline the next steps in this process in terms of approving or rejecting the petition during this meeting, Drati added.

The Malibu City Council wants to move the process forward.

“The city of Malibu is advancing its planning for an independent school district by launching a” community vision project “to define community values, the city said in a statement on October 29.

Malibu City officials distributed a poll to community members Friday to determine the “values” of a potential new school district. The survey asked respondents to rate their priorities for qualities and attributes in various aspects of education such as district leadership, school culture, successful students, and programs and offerings. The survey will also ask for demographic information about the community members.

The results of the ongoing “Vision Project” include the survey results, focus groups and will be used to meet the sixth criteria of the LACOE review process. Criterion six calls on petitioners to ensure that “the proposed reorganization continues to promote solid educational performance and does not materially disrupt educational programs in the districts affected by the proposed reorganization,” according to the LACOE’s preliminary review.

The Malibu proposal did not adequately meet these criteria in LACOE’s preliminary review given financial concerns over a possible Santa Monica school district.