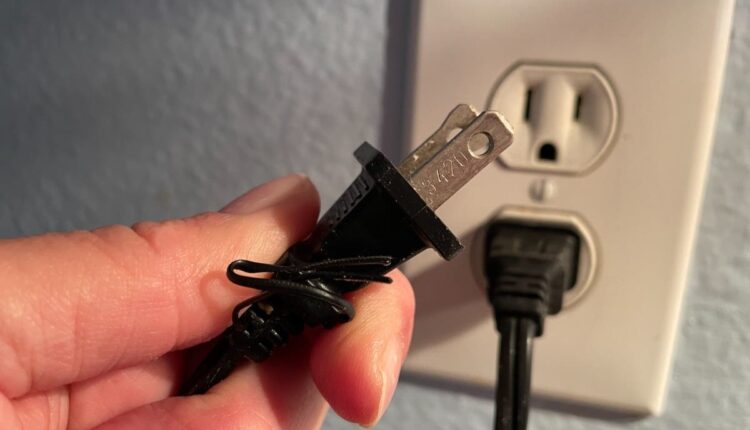 SANTA MONICA, CA – Residents of Santa Monica and beyond have been asked to cut power from 4:00 p.m. to 9:00 p.m. Thursday to avoid blackouts across the state.

It is the second day in a row that the California Independent System Operator who oversees the power grid issued a flex alarm.

Scorching heat was expected again in much of the Golden State and western United States, and record-breaking heat could be seen in some areas, the operator said in a statement.

Californians will likely turn up the air conditioning and pressure on the electrical grid late Thursday afternoon and evening, just in time for solar energy production to decline at sunset. Residents are asked not to set their thermostats to temperatures below 78 degrees during this time.

“Widespread heat waves affecting other western states are limiting the ability of the California ISO to import energy from neighboring power grids,” said the operator.

Faced with abnormal temperatures affecting much of the state and the West and tight energy margins in the marketplace, California’s ISO has extended #FlexAlert for a second day, tomorrow, September 9, from 4 p.m. to 9 p.m., and calls for voluntary energy conservation: https : //t.co/ma3iUTiapc pic.twitter.com/adFTzmGX8x
– California ISO (@California_ISO) September 8, 2021

Given the three-digit temperatures on the horizon in some areas, the agency decided to cancel the routine maintenance scheduled from noon to 9 p.m. in order to free up all resources in advance of the flex alarm.

Are you wondering how you can save electricity most effectively? Here are some tips from the California Independent System Operator.

Before a flex warning in California

During a flex warning in California

Even in Red States, Colleges Gravitate to Requiring Vaccines and Masks