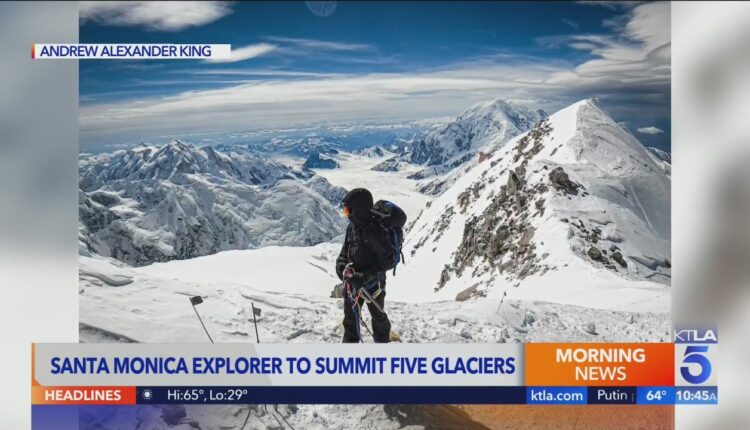 In an upset, the deaf family drama “CODA” took top honors at an unpredictable and history-making 28th Screen Actors Guild Awards that also saw wins for the leads of “Squid Game,” the cast of “Ted Lasso” and Will Smith.

The ceremony, held Sunday at Barker Hangar in Santa Monica, California, and broadcast on both TNT and TBS, was notably border-breaking, with historic wins for deaf actors, Korean stars and some of Hollywood’s biggest names. It culminated with “CODA,” Sian Heder’s heartwarming Apple TV+ coming-of-age film featuring a trio of deaf actors in Marlee Matlin, Troy Kotsur and Daniel Durant, along with newcomer Emilia Jones, winning best ensemble. The film has been seen as a watershed moment for the deaf community in Hollywood.