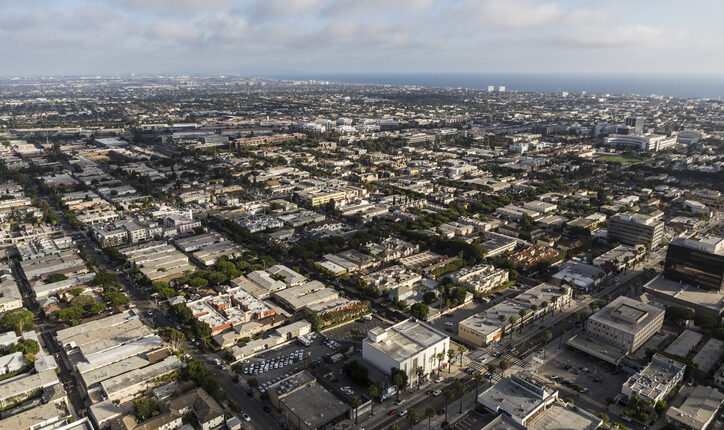 The Housing Element Update was adopted with 5 votes in favor and 2 votes against. The environmental impact report was unanimously approved.

The California Housing Planning Requirement requires that “all local governments (cities and counties) plan adequately to meet the housing needs of everyone in the community. California local governments meet this requirement by adopting housing plans as part of their “master plan” (also required by the state). General plans serve as a “blueprint” for the local government for the growth and development of the city and / or the county and comprise seven elements: land use, traffic, nature protection, noise, open space, security and housing. “

In addition, the Housing Act is tied to state incentives for cities: “State funding programs for transport, infrastructure and housing construction often require or consider compliance with the Housing Act by a local jurisdiction. These competitive funds can be used to repair roads, add bike lanes, improve public transport, or provide much-needed affordable housing for communities. In some cases, state / federal housing program funding can only be accessed if the jurisdiction has a compliant housing element. In other cases, a compliant housing element is not a requirement to apply for funding; However, applicants for funding will receive additional points on their application if they have a compliant living element (and thus increase their chances in the competitive application process). “

“The latest Housing Element Update will expand Santa Monica’s leadership in the production of affordable housing in the West and live our values ​​of justice and inclusion by using both public and private land for new affordable units,” said Mayor Sue Himmelrich. “It wasn’t easy to get there, but we took a balanced approach that meets the requirements of the country and at the same time preserves the character of our neighborhoods.”

The Housing Element Plan, approved by the Santa Monica City Council, focuses on “Incentivizing housing production, especially affordable housing; the accommodation of existing residents; Focus on housing close to daily services and in areas where there was previously no housing; and to address equitable access to housing that overcomes historical discriminatory practices and expands housing choices. “

Councilor Gleam Davis and Mayor Pro Tem Kristen McCowan were the dissenters. Davis, in her dissenting opinion, said that “HCD may see this as a technically compliant document … I’m not an expert on housing. But for me, as I said, there is a moral imperative to go beyond technical compliance. “

The city council has made some changes to the plan. “The council has broadly endorsed the staff’s recommendations, with the exception that the council changed the deadline for issuing a call for tenders for at least one city-owned site from December 31, 2023 to 30. They also postponed the date to program the program for to rethink the production of affordable housing and to adapt it to the measures for the production of affordable housing in the Housing Element Update on June 30, 2022. “

An RFP is a solicitation invitation by companies to solicit bids to complete a process. These offers are proposals of cost and structure of how the service would be carried out for the city and then the city can choose the best one to complete the proposed project.

Councilor Christine Parra expressed concern about city services and who would pay for them: “I don’t think it’s fair for property owners to bear the brunt of taxes for this mandate, because that’s it, this mandate, that’s from the state come.”

The Santa Monica City Housing Element Update includes finding sources of funding to support rental subsidies for vulnerable people and households at risk of displacement, revising development and design standards to ensure housing projects are feasible, and providing incentives for commercial development as well as restricting the removal of existing rental units for site redevelopment and requiring that sheltered units be replaced.