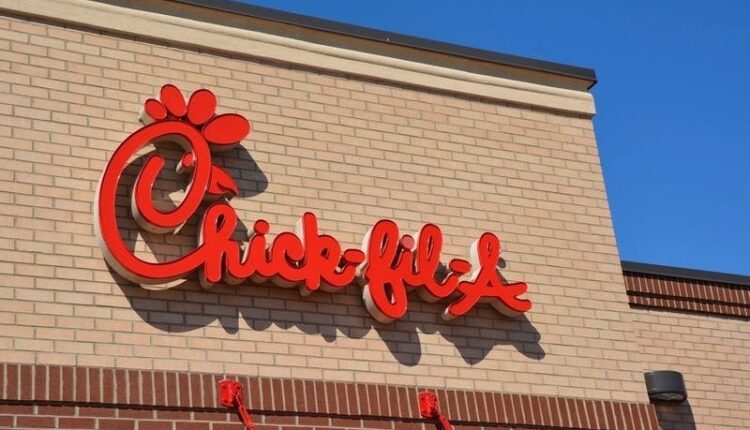 SANTA MONICA, CA – All of the Chick-fil-A restaurants across the country, including those in the Golden State, will go dark for an entire weekend later this month, a rare occurrence.

Chick-fil-A locations usually close on Sundays, but this year they also close on December 25th to celebrate Christmas Day.

In Santa Monica, the Lincoln Boulevard store will be closed for the entire Christmas weekend. There are 160 stores in California, according to the chain’s website.

The locations will reopen on December 27, but operating hours will vary depending on the restaurant, the company said.

Chick-fil-A’s founder, the late Truett Cathy, was a devout Baptist. The restaurant chain grants its employees free Sundays to go to church.

“Chick-fil-A restaurants are closed on Christmas Day so our restaurant teams can spend time with family and friends. We are also closed on Sunday December 26th – like every Sunday – but look forward to seeing you too serve when we reopen on Monday, December 27th, “announced the popular restaurant chain.