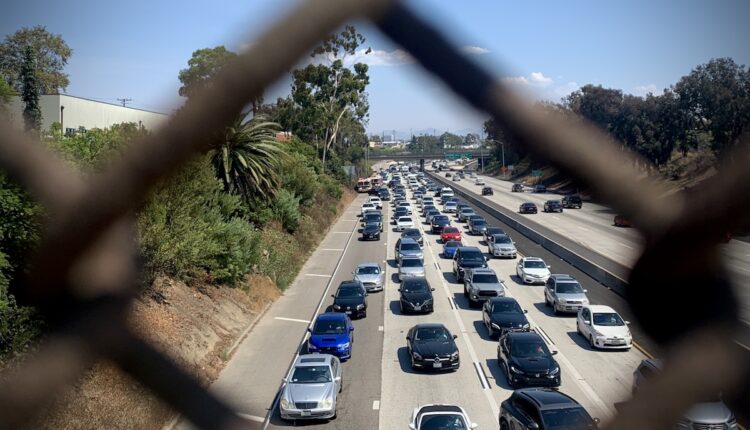 Santa Monica will soon begin accepting applications for families displaced from the city in the 1950s and 1960s due to construction of the 1-10 Freeway and Civic Center.

Beginning January 18, 2022, the City of Santa Monica is opening applications for the Below Market Housing (BMH) pilot program for historically displaced households.

“We developed this program in the earnest hope that former Santa Monica residents will take advantage of this new affordable housing opportunity,” said Mayor Sue Himmelrich. “If you know of any community members who were displaced in the 1950s and 1960s, we ask for your assistance in sharing the pilot information so we can identify as many candidates as possible.”

Beginning in the 1950s, the federal government allocated funds for urban renewal across the country, resulting in the displacement of hundreds of thousands of families from their homes and neighborhoods.

“Santa Monica has not been immune to these national policies and practices. The local impacts were particularly significant in two areas of the city: the Belmar Triangle (which is now the area where the Civic Auditorium is located) and the I-10 Highway/Pico corridor,” the city said in a report Santa Monica on Displacement Families.

The Belmar Triangle was once populated with rows of shotgun houses. The neighborhood, made up of mostly black residents and business owners, was a target of urban renewal, and in the 1950s the city used significant lots to purchase land to accommodate the construction of the Civic Auditorium as part of a national program called Build America Better close.

The area around the I-10 Freeway shares a similar displacement history. The freeway was built in the 1960s and essentially cut the Pico neighborhood in two, displacing mainly low-income households, including African American and Hispanic families. The State of California used a significant area to purchase homes that ran along the route of the current highway to connect downtown Los Angeles to the Pacific Coast Highway. The highway expansion began in 1957 and was completed in 1966.

“In the late 1960s, thousands of Santa Monica homes were displaced by urban renewal projects,” the staff report said.

In March 2019, when discussing proposed changes to the city’s affordable housing production program, the city council directed employees to examine a historic eviction policy or a “right of return” provision of the city’s affordable housing policy to commemorate the Belmar Triangle neighborhood that The new sports field on the grounds of the Civic Center goes beyond the name recognition. The result was the Below Market Housing (BMH) pilot program for historically displaced households.

As part of this news program, participants are prioritized on city-funded housing and inclusive housing. The city will accept up to 100 applicants, who must be descendants of displaced households, either children or grandchildren. The application period is from January 18th to February 22nd, 2022.

If more than 100 households apply within the first 30 days of the window, the city will hold a lottery.

“Otherwise, after the first 30 days of the enrollment period, if fewer than 100 applications have been received, the enrollment period will be extended and households that applied within the first 30 days and households that applied after February 22, 2022, until up to 100 applicants will be screened for eligibility in the order in which they applied,” the city said in a press release announcing the program.