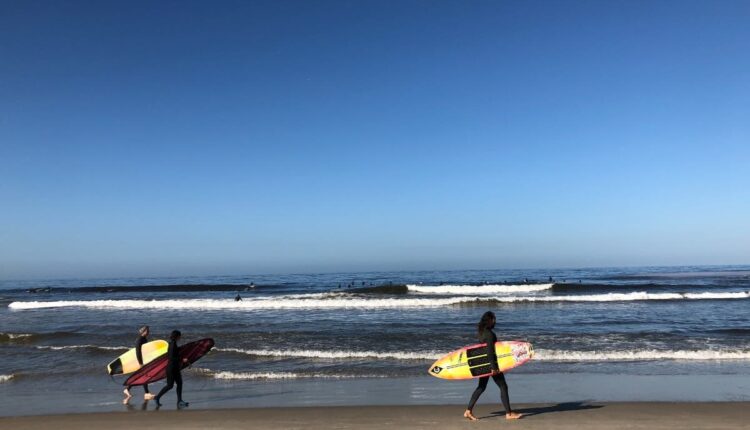 The Los Angeles County Department of Public Health cautioned residents before visiting the following areas or playing in the ocean waters:

“These warnings have been issued due to bacterial levels exceeding health standards when last tested,” officials said.