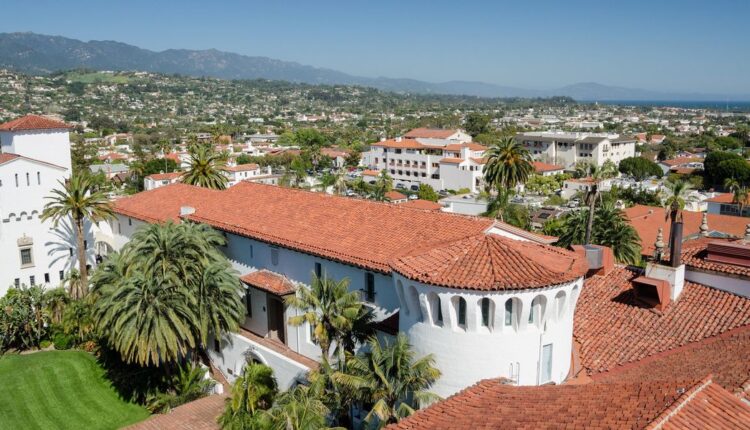 This week in “Raises,” a pair of Santa Barbara cybersecurity startups raised sizable Series B rounds, while a Beverly Hills online learning platform hauled nearly $30 million (and rolled out a name change, to boot).

Where to stream the Oscar best picture nominees