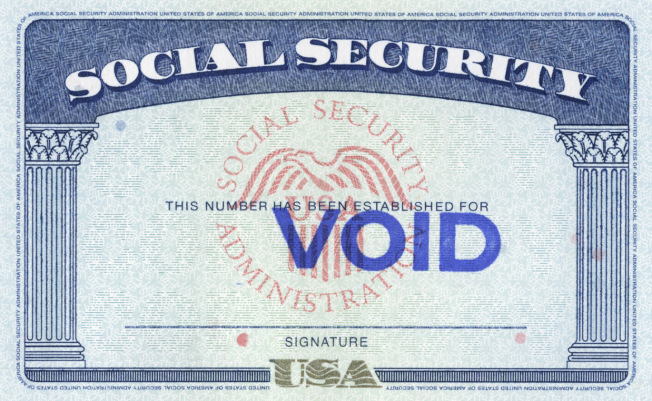 The government has ordered the judge to sentence Hernandez to 2 1/2 years and Guerrero to 2 years.

A third defendant, Nestor Perez, 32, of Van Nuys, also pleaded guilty to two federal charges and is due to be tried in Los Angeles federal court on July 19.

The three men admitted their roles in the five-year program in which they worked to produce false identification documents that appear to have been issued by the U.S. government and driver’s licenses allegedly from several states, including California, Wyoming, and Pennsylvania.

Hernandez was taking orders, some via SMS, from customers looking for certain false identification documents. His co-defendants then manufactured the forged ID cards in a Van Nuys apartment and stored them solely for the purpose of producing forged documents, prosecutors said.

After the fake IDs were ready, Hernandez notified customers and arranged pick-up times and locations, usually in the parking lots of restaurants or pharmacies, for cash.

Hernandez was also found in possession of $ 40,000 in cash at his home, prosecutors said.