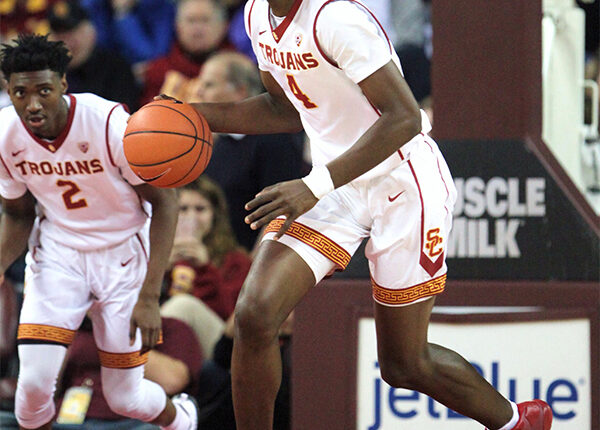 The incident in which Metu was sent off for a technical foul began when Omoruyi pushed Metu in the air. In this action, Omoruyi was sent off with a Flagrant Foul 2 rating. The incident occurred at 3:03 am in the fourth quarter of Kings who defeated Mavericks 86-70 on Aug. 15 at the COX Pavilion of the MGM Resort NBA Summer League in Las Vegas.

Metu will put in place a suspension when Kings meet the Boston Celtics at the Thomas & Mac Center on Tuesday, August 17.

Click the link below to view the incident. https://www.nba.com/watch/video/dal-vs-sac-081521