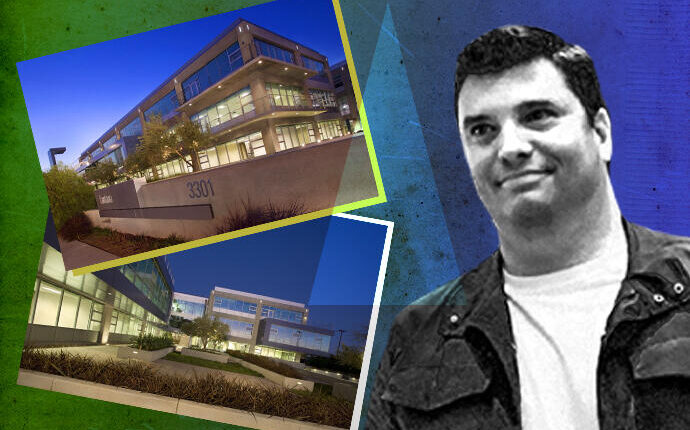 The company, best known for its smash hit “League of Legends,” appears to be taking over the entire 131,000 square feet of Beachbody Company’s property on the property, according to Commercial Observer.

Riot Games’ new landlord will be Starwood Capital Group, which in 2019 purchased two buildings on the Lantana Entertainment Media Campus rented by Beachbody and Tennis Channel.

Former owners of the complex, Artisan Realty Advisors and Brightstone Capital Partners, sold a larger portion of the campus to Skydance Media for $ 320 million earlier this year. Starwood’s stake in Lantana is approximately 203,700 square feet.

The company went public in June with a SPAC merger and reported a loss of $ 12.4 million in the second quarter of this year, due to an increase in operating costs, according to Seeking Alpha.