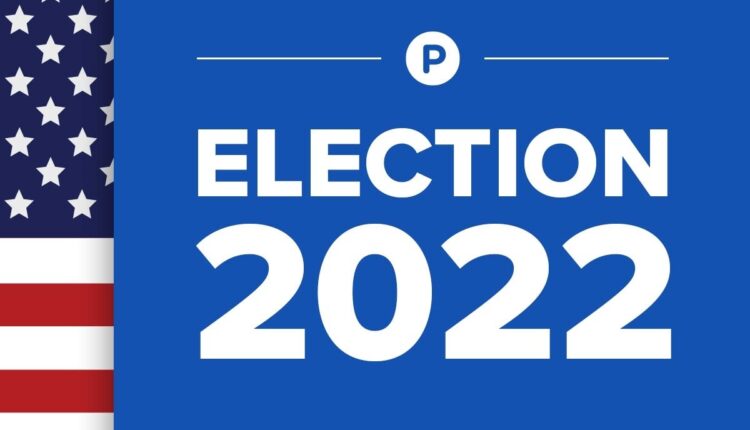 SANTA MONICA, CA — Assemblyman Richard Bloom, D-Santa Monica, dropped his campaign for the county Board of Supervisors Tuesday, saying he will focus on serving out the remainder of his term in the Legislature.

“After a great deal of thought and discussion with my family and advisers, I have decided to end my campaign for supervisor and focus on serving my constituents for the remainder of my final term in the state Assembly,” Bloom said in a statement. “I am very proud of the campaign we ran, and I am grateful to everyone who helped to build it.

“I believe that the future of Los Angeles County is bright, and that our communities can and will solve the challenges we face. I am as committed as ever to working for that future, but I am going to take some time to decide how I can best be of service.”

Bloom’s final term in the Assembly ends this year. He was elected to the Assembly in 2012 following more than a decade on the Santa Monica City Council.

He had been running for the District 3 seat on the Board of Supervisors being vacated by Sheila Kuehl.

The District 3 seat represents an area that includes Santa Monica, the Westside and West Hollywood, along with the bulk of the San Fernando Valley.

The Super Bowl grew out of the modest Los Angeles beginnings