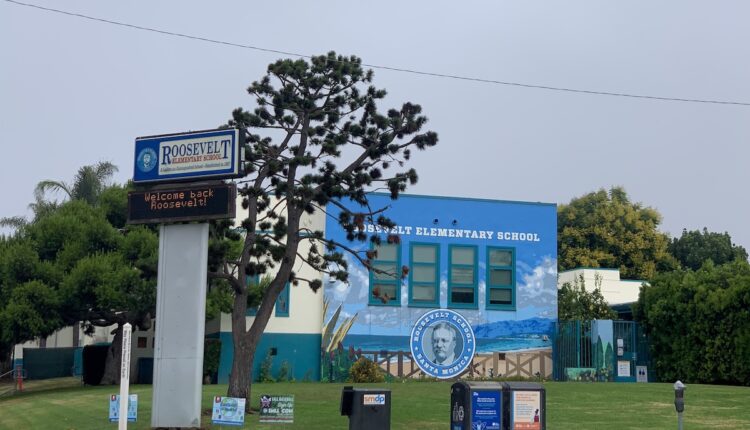 Analysis, prepared for the LA County Committee on School District Organization (County Committee), concluded that this breakdown would adversely affect the financial status of the resulting Santa Monica USD, should it be approved, and recommended it to the County Committee to reject the continuation of the proposal.

The committee convened a first public hearing on April 17th and a second hearing is scheduled for September 18, at which a decision will be made.

The analysis showed that eight out of nine conditions required by the district’s education law were essentially not met.

The main reason was that a resulting Malibu USD may not have enrolled or maintain a minimum of 1,501 students, a number required by California law.

“Staff have been anecdotally informed that forest fires (which occurred prior to the COVID-19 pandemic) have driven the number of students enrolled in schools in the Malibu area below 1,501 as families who have lost their homes are still there could not return. It is not clear whether these families returned to school enrollment lists in the Malibu area during the pandemic, nor is it clear what the total enrollment was in the district when he switched to online classes, ”the report said.

Additionally, the report cites recently released U.S. census data indicating a decline in the total population in the city of Malibu.

The analysis then denies the argument by supporters of the split that Malibu students are excluded from the community.

“It is unrealistic to believe that Malibu residents (and therefore Malibu students) never leave Malibu (regardless of the restrictions of the COVID-19 pandemic) and vice versa that Santa Monican residents and students never go to recreational, citizens -, trade and other offers in Malibu, ”says the report.

Another factor cited in the report as a reason for rejecting the apportionment is the likelihood that a Malibu USD will lack diversity.

Other reasons cited for rejecting the split were potential additional costs for the state, interruptions in educational programs, higher housing costs for schools and budgetary effects in the two resulting boroughs.

Santa Monica-Malibu USD has expressed support for the creation of a Malibu USD, but not as part of the current proposal, which would have a negative impact on the district and students.

The implication that the Santa Monica-Malibu USD is some kind of rogue or illegal composition is wrong, ”writes the Santa Monica-Malibu USD. “We are guided by state-prescribed performance and performance indicators, not by opinion polls. Santa Monica-MalibuUSD is a performing district on the latest ratings (suspended during the COVID-19 pandemic), finding the district to have a graduation rate of 94.6% of all students, compared to a statewide graduation of 86 , 6% according to CDE. It is also a district that welcomes both high academic achievers and those with significant needs (including English learners (ELL) (8.2%), foster youth (0.2%), homeless youth (0.5%), college students with disabilities) “served (12.5%) and young people from families with low socio-economic status (SES) (27.5%).”

In addition, Santa Monica-Malibu USD argues that it is not clear what type of school district the city of Malibu wants to support in the form of a Malibu USD.

It should be noted that the county does not require petitioners such as Malibu City to provide an education plan before making a proposal.