Release date and expectations based on episode 7 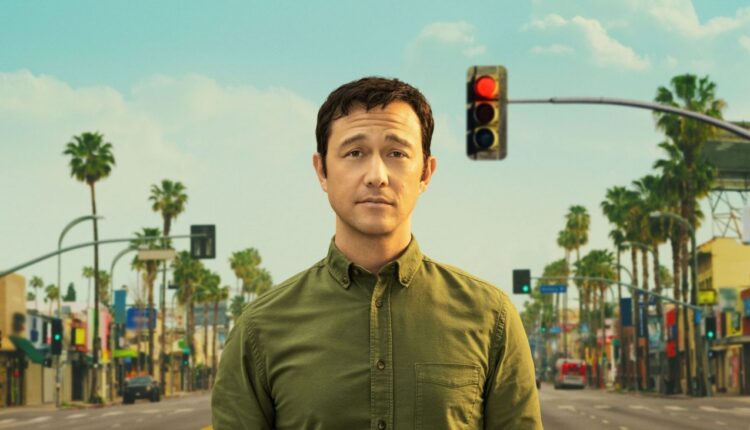 Mr. Corman is an American television comedy series. This series, only 1 season, will be released with 7 episodes and the set is prepared for the 8th episode. This series is directed and written by Joseph Gordon-Levitt; and produced by Meg Schave, Inman Young, Pamela Harvey-White and Sally Sue Biesel-Lander. The story is about a teacher named Mr. Corman who teaches in the San Fernando Valley.

Worth seeing or not

Mr. Corman has received mixed reviews over the internet since his episode 1. In this series we will see drama and comedy. It’s season 1 until the episode was rated 63% by viewers on Rotten Tomatoes and 6.3 out of 10 on IMDb. This series didn’t get a lot of views, maybe because it was first released or only a few episodes were released.

Just by watching a few episodes, it’s difficult to make a comment or predict whether this show is worth watching. It may or may not be a nice show. So we have to wait for all the episodes to be released and then say something about the series.

In February 2021, Apple TV + announced its new series MR. CORMAN. On August 6, 2021, this series was released by Apple TV + with two episodes. Only episodes 1 and 2 were released together; from episode 3 onwards, all of its episodes are published weekly every Friday. The upcoming episode 8 will be released on September 17, 2021. The final episode is expected to be released on October 1, 2021 if there is no delay.

Episode 8 is titled “Hope you feel better”. We could see the days when the Covid-19 pandemics began. Josh’s discomfort, fear, and strange behavior will come in handy at this point. He could start teaching students from an online mode.

Victor is going to have some trouble and a heated argument between him and Josh. Then Josh could think that he was going to catch the virus and went to his mother and went into quarantine for 14 days. We could also see Josh arguing with his mother about Larry. 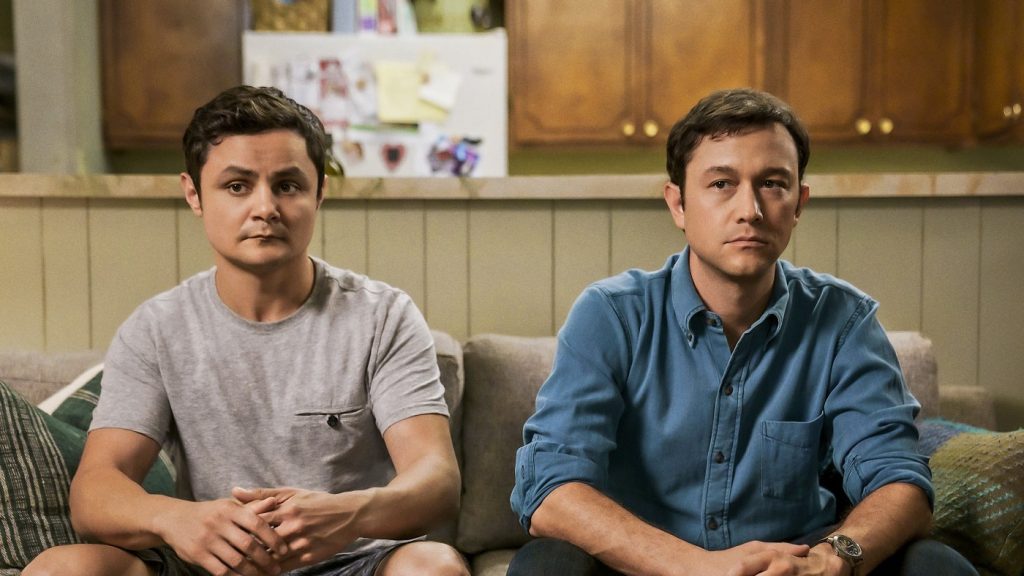 Mr. Corman is an Apple Original Series and is only released by Apple. Season 1, seven episodes, and upcoming episodes can only be viewed on Apple. Apple TV + also offers a few days of free trial, so this series is also available there.