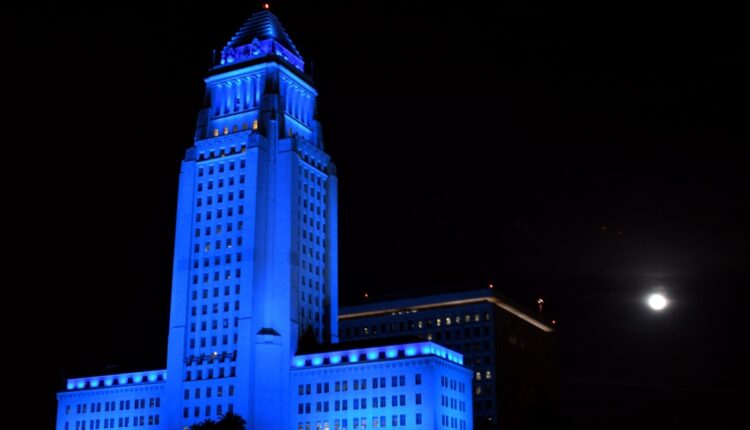 Los Angeles City Council members on Tuesday November 2nd made allegations that newly drawn policies recommended for the San Fernando Valley were hatched in “secret” sessions, a heated reception for redistribution Citizens Commission triggered a city map for the boroughs.

Councilor Paul Krekorian, a vocal critic of the card, fired a series of questions to the chief executive of the city council’s redistribution commission, which later resulted in him accusing some members of the commission of holding a meeting of the “secret regional committee” that co-owned the card aim to create 5.7 districts in the Valley, only one of which crosses the Santa Monica Mountains.

“It was a decision made at the whim of the regional committee, with no public participation, in a secret behind-door meeting that had a dramatic impact on the rest of the city,” he argued.

“And for my whole life I do not understand that this is a process of unprecedented transparency, because one could say that one could argue that this decision made in the secret group actually does not serve the interests of the valley.” “

Frank Cardenas, Executive Director of the Commission, and Commission Chairman Fred Ali found their process to be transparent. Both presented the map and their final report to the council on Tuesday.

“It came from a process that all commissioners voted on in front of the public,” Cardenas said in response to Krekorian’s response.

Ali called the design “a product of unprecedented public participation, in which more Angelenos than ever before were involved”.

He said 15,000 people made comments during the process and noted challenges during the process, including the COVID-19 pandemic, the five-month delay in census data and a “historical undercount of certain communities” within that data.

The latest allegations are part of a political struggle in which one side accuses the other of politically meddling in the process of setting district boundaries in order to adjust the districts to be equal among the population.

The LA redistribution process involves the establishment of an advisory commission made up of citizens appointed by city council members themselves. This commission has no authority over which card is approved – rather the city council has the authority to approve a card.

Because the city’s process is inherently political, some have called for the process to be reformed by setting up independent commissions that exclude the influence of elected officials.

“What lies ahead is what we have partially created,” remarked Councilor Gil Cedillo towards the end of the meeting. “It is a product of bodywork for which we created this body, so our complaints are complaints about the decisions we have made.”

Cedillo’s own agent, former lawmaker and now lobbyist Richard Polanco, was now part of a bloc of commissioners who spoke out loudest in favor of the recommended card.

City council members are expected to discuss potentially significant changes to the map as early as this week. On Tuesday, they kicked off the process by tabled 38 motions aimed at examining a variety of ways the card could be changed.

Council President Nury Martinez also announced her duties on the ad hoc reallocation committee, which will examine the possible changes more closely, naming herself as chair and councilor Mitch O’Farrell as vice-chair.

The City Intelligence Service contributed to this report