Really California? Another call for a water pipe? 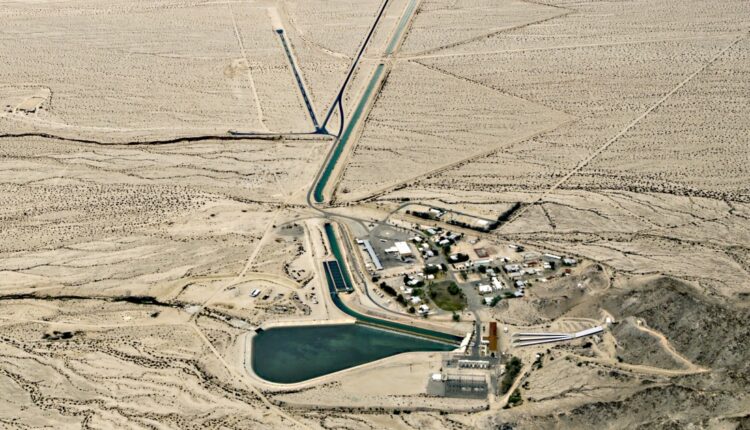 To the editor: I want to ask if the reader from Chatsworth calling for the construction of a water pipeline from the Mississippi River to the reservoirs of the Colorado River has ever been to Mono Lake, which was nearly destroyed by an aqueduct to Los Angeles.

Has he seen and contemplated the images of Lake Mead and Lake Powell, along with the long history of California’s water infrastructure and the damage it has wrought to the west?

So the plan now is to drain the Midwest too? Will we live on California’s fruits and nuts while America’s granary goes to dust again? The feeling of entitlement is terrifying for the rest of the country.

How about you move here where the water is and stop asking the rest of us to subsidize your life and lifestyle in an unsustainable place while you are trying to destroy our environment?

To the editor, I doubt anyone can estimate how many billions of dollars and how long it would take to build a aqueduct that stretches 2,000 miles and traverses the Rocky Mountains.

A much faster and probably cheaper alternative is to build desalination plants along the coast.

To the editor: After reading the pipeline letter, it finally dawned on me – we have this thing called the high-speed train that has cost billions so far and will cost billions in the future.

Why not use the money on a water pipe? Isn’t more water a good thing for many more Californians than the train ever will be?

No, I haven’t given the total cost of a water pipe – it wouldn’t be cheap, of course – but it certainly shouldn’t be inferior to the train.