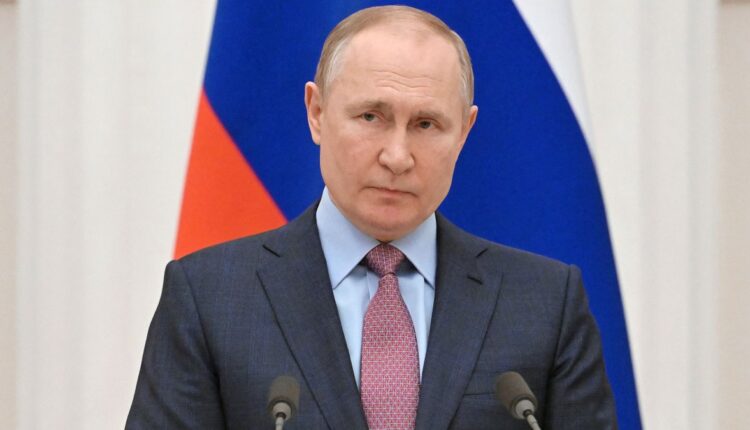 The move by Putin will likely be seen by the United States and its European allies as a dramatic provocation and possibly part of a pretext to invade Ukraine.

Many experts believe that Moscow’s formal recognition will effectively scuttle a previous ceasefire agreement that some Western allies hoped could provide a route out of the crisis.

Over the past week, the Russian parliament and top officials have asked Putin to formally recognize the Ukrainian regions, which have self-proclaimed themselves the Donetsk People’s Republic and Luhansk People’s Republic. Both have been under the control of Russian-backed separatists since 2014.

Coldest storm of the winter season to hit LA mountains