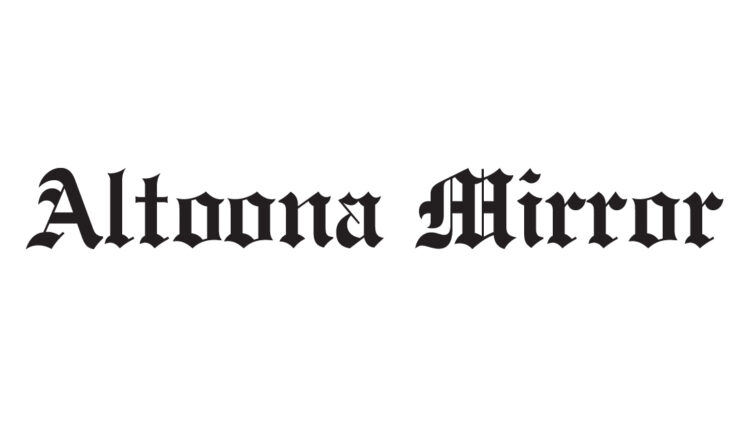 NEW YORK – Joan Didion, the distinguished author and essayist, whose precise social and personal commentary on classics like “The white album” and “The year of magical thinking” made her a uniquely astute critic of turbulent times, died. She was 87.

Didion’s publisher Penguin Random House announced the death of the author on Thursday. She died of complications from Parkinson’s disease, the company said.

“Didion was one of the most astute writers and astute observers in the country. Her best-selling works from fiction, commentaries and memoirs have received numerous awards and are considered modern classics. “ Penguin Random House said in a statement.

Together with Tom Wolfe, Nora Ephron and Gay Talese Didion reigned in the pantheon of “New Journalists” which emerged in the 1960s, fusing the literary style with non-fiction reporting. Even as a young woman, small and frail, with big, sad eyes that are often hidden behind sunglasses, and a gentle, deliberate style of speaking, she was a novelist, playwright and essayist who once observed this “I’m so small physically, so temperamentally unremarkable, and so neurotically inarticulate that people tend to forget that my presence is against their best interests.”

Or, as she put it more famously: “Authors always sell someone.”

Didion received a National Humanities Medal in 2012 when she was commended for her commitment “Your life to notice things that other people don’t want to see.” For decades she’d advocated the cool and reckless dismantling of politics and culture, from hippies to presidential campaigns to the kidnapping of Patty Hearst and her distrust of official stories.

Didion was just as ruthless with her own struggles. She was diagnosed with multiple sclerosis in her thirties, and around the same time she suffered a breakdown and went to a mental health clinic in Santa Monica, California, which used her view of the world as “Basically pessimistic, fatalistic and depressed.”

Get the latest news and more in your inbox