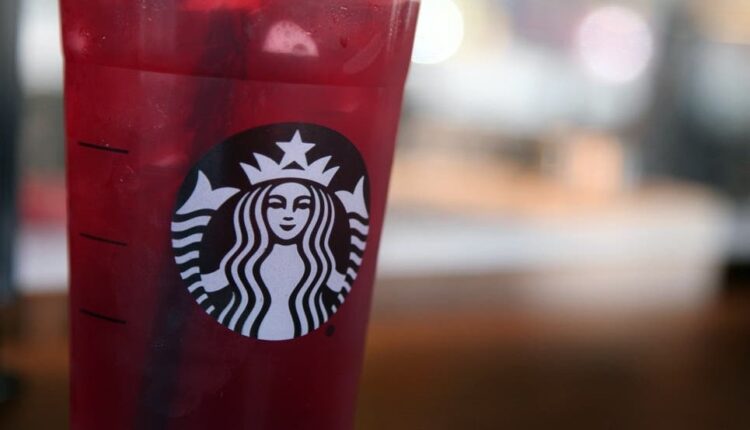 SANTA MONICA, CA —Starbucks will soon be raising prices at all stores amid disruptions brought on by the omicron variant, supply chain issues, increased labor costs and inflation, the coffee giant announced.

In a company conference call Tuesday, Starbucks said it missed a benchmark for its quarterly profit during the omicron surge, which caused labor shortages and spurred higher costs, KTLA reported.

“Although demand was strong, this pandemic has not been linear and the macro environment remains dynamic as we experienced higher-than-expected inflationary pressures, increased costs due to Omicron, and a tight labor market,” Starbucks CEO and President Kevin Johnson said in a statement.

Inflationary costs were unexpectedly amplified throughout December, and such disruptions were expected to continue, the company said in a statement.

It is the second time in four months that the company has brought prices up, the New York Times reported.

You may notice the prices at Santa Monica Starbucks locations, listed below, rising:

John Culver, the company’s chief operating officer, said turnover was higher than before the pandemic and the company had to reduce store hours in response, Business Insider reported.

Prices on everything from groceries to gasoline have risen to their highest point in 40 years, placing a major strain on those who live in California — one of the nation’s most expensive states to live.

President Joe Biden and Gov. Gavin Newsom have vowed to alleviate the effects of inflation, but many Californians are adapting to an unrelenting state of sticker shock.

The Labor Department reported last month that a measure of inflation, which excludes volatile food and gas prices, jumped 5.5 percent in December over the same month a year earlier — the highest increase in decades.

“US inflation pressures show no sign of easing,” said James Knightley, chief international economist at the financial services company ING. “It hasn’t been this high since the days of Thatcher and Reagan. We could be close to the peak, but the risk is that inflation stays higher for longer.”

Have you noticed elevated prices at the Starbucks in Santa Monica? Tell us in the comments.