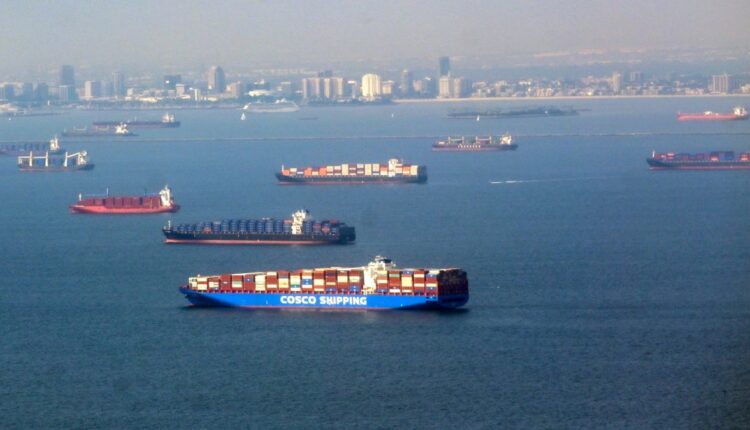 The Port of Long Beach announced Friday that last month was its busiest February on record, with 3.2% more 20-foot equivalent units moved compared to the same month in 2021.

The record-breaking February follows a record January and the Port of Long Beach’s best year on record, with 9,384,368 20-foot equivalent units moved in 2021.

“We are moving record amounts of cargo and catching up with the ongoing surge of imports,” Port of Long Beach Executive Director Mario Cordero said.

“Meanwhile, we are proceeding with measures we will need in the long term, such as development of our Supply Chain Information Highway data solution, which provides greater cargo visibility, connectivity and predictability.”

The port warned last month that February is typically a slower month because factories in Asia close for Lunar New Year celebrations. However, officials predicted the port could remain busier than usual amid the historic cargo surge and crews working to clear the port’s docks and reduce the number of ships waiting to enter.

Officials reported a combined 64% decline in aging cargo on the ports of Long Beach and Los Angeles docks since Oct. 25, when the ports announced a “Container Dwell Fee” on lingering cargo ships. That fee has been delayed each week due to progress clearing the docks.

“New records continue to be set by our hardworking workforce,” Long Beach Harbor Commission President Steven Neal said. “We are collaborating with our industry partners to keep the supply chain moving as efficiently as possible.”