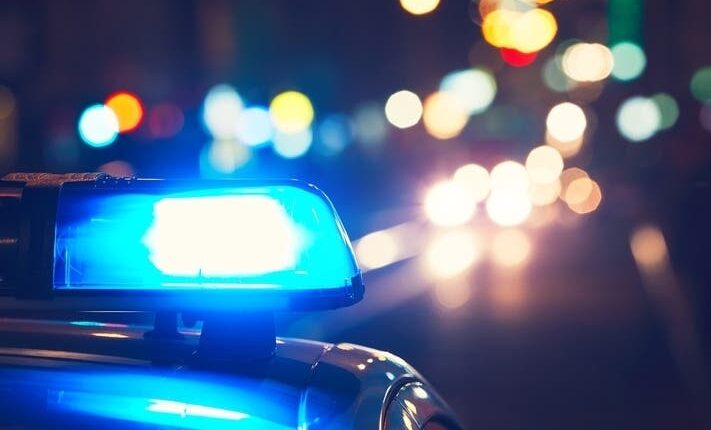 SANTA MONICA, CA – A group of five Los Angeles men were arrested on suspicion of vandalism Friday after damaging trees and Christmas decorations on Third Street Promenade, according to Santa Monica Police Department.

The suspects were charged with uprooting city-owned trees, decorations, and fences owned by businesses in the shopping area near 3rd Street and Arizona Avenue around 12:04 p.m., Lt. Rudy Flores of the Santa Monica Police Department.

Officials arrested five men in their early twenties and examined the promenade surveillance cameras that were recording their alleged actions, Flores said. The suspects caused an estimated $ 15,000 damage.