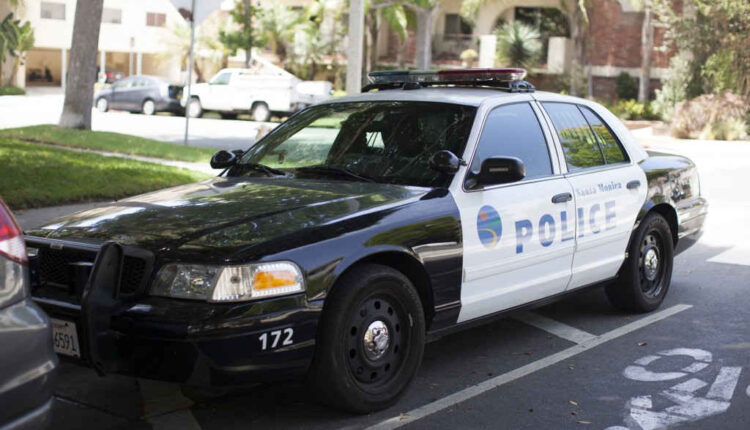 Several members of the Public Safety Reform and Oversight Commission are upset by the city council’s decision to temporarily curtail the commission’s capabilities while the city is negotiating a pending unfair labor practices complaint with the Police Officers Association.

From the point of view of many, but not all, of the commissioners, the temporary restrictions are unnecessary, severely restrict their functionality and represent a fundamental opposition by the SMPD to civil supervision.

“Overall, it is an attempt to basically core the commission and prevent its work,” Commission chairman George Brown said in a September 2nd meeting. “It is clear that the Santa Monica Police Union is resisting civilian oversight. All the while trying to kill it behind the scenes. “

The Santa Monica Police Force Association and the City of Santa Monica reject this view, claiming that the freezing of certain commission activities is a temporary measure designed solely to allow the two groups to settle their disputes amicably without lengthy litigation.

The agreement was approved by the council during a closed session on August 24th, on the recommendation of Interim City Prosecutor George Cardona. It currently expires on September 27, with the possibility of an extension if negotiations are not completed by then and both parties agree to the extension.

The agreement temporarily excludes the Commission from several actions, including making recommendations to the police chief, city director or city council regarding SMPD policies and practices; the availability of SMPD disciplinary files and personnel files; or the suggested budget from SMPD.

“This is not intended to stop the important work of the Commission, which can continue its ongoing review of police policies and procedures and which the City Council remains free to present its work plan to consolidate its examination of police issues in the light of its review, the report of the OIR- Group and the police reaction to this report, “said a city spokesman.

The pending negotiations between the city and the SMPOA concern an unfair labor practice charge that the SMPOA has filed with the California Public Relations Board regarding the manner in which the Supervisory Board was formed and the powers delegated to it.

The SMPOA is particularly upset about the expulsion of officials from the commission and claims to have repeatedly raised these concerns to former interim city manager Lane Dilg, who dismissed the matter prior to the commission’s formation.

“Our goal is and is to give the Commission the perspective of a public safety expert,” said an SMPOA representative in a statement published on September 3, feasibility of policy recommendations from a public safety perspective and valuable institutional knowledge. “

“POA members participated in the work of an advisory committee last year and, in my opinion, worked from the start to undermine any attempt at reform or oversight,” Brown said in an Aug. 30 letter to the city council. “I keep marveling at how the POA and SMPD leaders claim to be proud of their supposedly progressive, best-in-class police force, but work so hard to prevent anyone from actually looking inside to see what is really going on.”

In that letter, Brown made several complaints against the city and the SMPD, including a delay in setting up the commission, lack of resources on the part of the commission, slow recruitment of a promised inspector general, and difficulties in obtaining information from the SMPD.

In response to Brown’s letter, the SMPOA issued a statement stating, “Brown’s comments on this matter are disheartening, incorrect and illustrate a clear misunderstanding of the collective bargaining rights of public sector workers.”

Commissioner George Centeno disagrees with Brown’s claims and sent a letter to the Council on September 3rd expressing support for the Council’s decision to accept the deal, which temporarily freezes many of the Commission’s activities. Centeno is a former SMPD officer and retired Los Angeles World Airports Police Chief.

“In my view, the Police Department has been very transparent about the current policies and practices where improvements are needed and has worked with the Commission to make those changes,” said Centeno. “I believe that the prosecution and the position of the city will prevail and that the commission can get on with the important work again.”