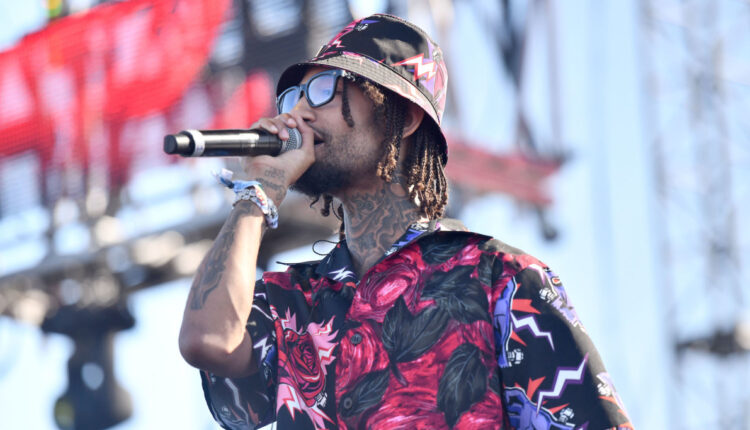 The LA Times reports the shooting happened at Roscoe’s House of Chicken ‘N Waffles while the artist was “being robbed of his jewelry, according to the LAPD.” He has since been hospitalized.

TMZ writes that police received a call about the incident at 1:23 pm and that graphic footage circulating online sees him “fighting for his life.”

“The video shows Rock still moving, but it’s possible he may have taken a turn for the worse,” TMZ reports, adding that a source indicated it “appears the shooter targeted PnB, because no one else was shot or assaulted.” The shooter allegedly “took jewelry off PnB and then fled.”

The rapper/singer’s girlfriend Stephanie Sibounheuang evidently revealed they were eating at Roscoe’s in a social media post.

Members of the hip-hop community including Yung Bleu and TM88 have shared their concern and prayers for a safe recovery.

This story will be updated.