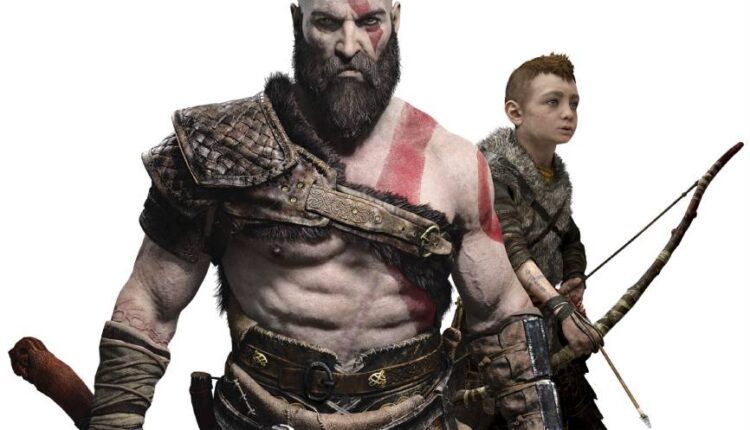 PlayStation’s upcoming exclusive game is coming this year, and the leak confirms the arrival of “God of War: Ragnarok,” which will continue the story of the gaming industry’s favorite demigod. Kratos is coming back with a continuation of his story, along with his son famously known as “Boy,” and the many entities coming to the new title from Sony Santa Monica.

A Sony Santa Monica community and social developer that also has context to “God of War: Ragnarok’s” release shared a tweet online, saying that the game is coming this year. The confirmation is massive as it places 2022 as the year that would finally see the sequel to the 2018 game, otherwise known as “God of War PS4,” which did not have a number.

The latest upcoming release will be the fifth game in the franchise, and it focuses on a new Kratos that has everything to lose, now with “Boy,” aka Atreus or Loki (in his Norse era). The game will pick up with the past title’s end, and it will continue what Kratos will have to face moving forward, especially with the Norse’s apocalypse, Ragnarok. 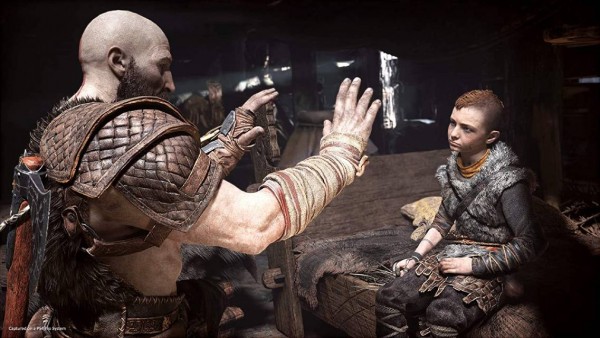 According to Comic Book Gaming, internal confirmation of “God of War 5’s” release date for everyone to know indicates that the game is now finishing and preparing for its upcoming release. The public only has nine months to wait and see when the game will come.

It may be coming earlier or in exactly nine months, but it is for 2022 and nothing more.

“God of War” first started in 2005 when Sony introduced an exclusive title that features a hack-and-slash action-adventure game that centers on Greek mythology and the mighty Spartan, Kratos. Since then, the game received critical acclaim and awards, being one of the most influential game series globally as it featured more titles in the franchise.

The likes of “God of War,” “God of War II HD,” and other titles of the franchise got a remaster for later consoles, and it allows gamers to enjoy the titles from the past for modern machines. From its setting in Ancient Greece, “God of War’s” 2018 release moved to the Norse mythology and a new region that focused on a new frontier.

Now, its fifth canon release that focuses on Kratos and his future is centering on the previous storyline from almost four years ago, with Sony Santa Monica revolving on the Nordic’s gods. The game is releasing this year, and it is a confirmation that brings the franchise into a new light.

Fans will no longer have to wait for 2023 for the game, and it will feature the next generations of the game’s protagonists.

This article is owned by Tech Times

ⓒ 2021 TECHTIMES.com All rights reserved. Do not reproduce without permission.

Chris Rock and Will Smith’s Oscars 2022 feud has history